Sept 30, 2017 – Download and Install Lineage OS 15 On Moto X 2014 (victara) | Android 8.0 Oreo: Motorola launched the Moto X2 3 years back and it was the first proper flagship from Motorola and even though it received mixed reviews, everyone appreciated it for the near stock experience. The device was launched with Android KitKat 4.4.4 and the last Android update it received was Marshmallow 6.0. The device has now received an unofficial update to the latest version of Android Oreo 8.0 in the form of LineageOS 15.

LineageOS 15 is a custom ROM based on the AOSP and it currently runs the latest version of Android Oreo 8.0. Google released the Android Oreo update to the Pixel and the Nexus devices last month and it comes with several interesting features and updates. Some of the features include a picture in picture mode, lock screen shortcuts, app notification badges and more.You can check out our post > List of the devices which will get official Android 8.0 update | Android Oreo

Motorola only sends out 2 major updates to its devices and since the Moto X2 has already received the Lollipop and Marshmallow updates, it will no longer receive any official update. So, if you want to install the latest version of Android Oreo on your Moto X2, then you can follow the below guide to manually install LineageOS 15 based on Android Oreo. Update Moto X 2014 (victara) To Android 8.0 Oreo Via LineageOS 15

Lineage OS 14.1 team has confirmed over 1 million installations of the OS which is a milestone. They have covered the builds for over more than 160 models of phone. Similarly, the list of LineageOS 15.0 states to be available over 150 plus models as well.

For More info about the Custom ROM, check out the Xda development page here 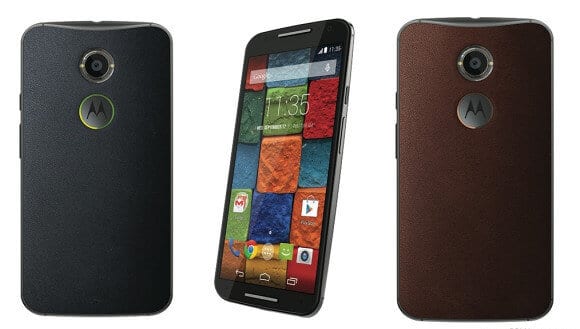