Download and Install LineageOS 15 On Xiaomi Redmi 3S/3X/Prime | Android 8.0 Oreo: Xiaomi launched the budget variants of the Xiaomi devices, the Xiaomi 3S series including the Redmi 3S and the 3S prime last year. The devices were a huge success in the Indian and the Chinese markets and were launched with Android Marshmallow 6.0. While Xiaomi has not made an official announcement regarding the software updates for these devices, they have received the Android Oreo 8.0 update in the form a custom ROM called LineageOS 15.

LineageOS 15 is an AOSP based custom ROM and the latest version is running on Android Oreo 8.0. Google launched the Android Oreo update last month with some interesting features like the picture in picture mode, lockscreen shortcuts and app notification badges. Xiaomi might not send the update to the Redmi 3S series officially, so you can install LineageOS 15 on your device to experience the latest version of Android. You can check out our post > List of the devices which will get official Android 8.0 update | Android Oreo

Before installing the LineageOS 15 custom ROM on your Redmi 3S/3X/Prime you have to remember that this is not an official update and you may not be receiving frequent updates as long as the official build releases. Also, the ROM is still in the development phase, so some features may not work as intended and you might also encounter some bugs and here and there. So it is advisable not to use this as a daily driver till an official build releases.Update Redmi 3S/3X/3s Prime To Android 8.0 Oreo via LineageOs 15

How To Install LineageOS 15 On Xiaomi Redmi 3S/3X/Prime | Android 8.0 Oreo 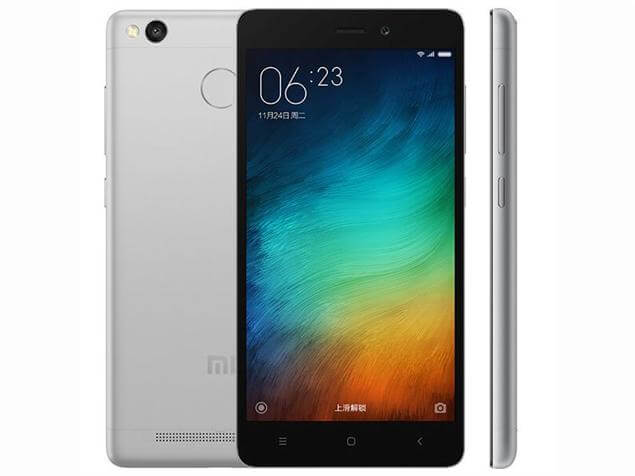