Home > How To > Download and Install Official B510 Android 8.0 Oreo Update On Honor 8

Download and Install Official B510 Android 8.0 Oreo Update On Honor 8: Huwaei has started rolling out official Android 8.0 Oreo updates for some of its honor devices. After Honor 6x, the company has started rolling out the EMUI 8.0 based on Android Oreo 8.0 For Honor 8. This is a major update so the firmware size will be huge so a stable wifi internet connection is recommended while downloading it.

As we have stated this before, this is the Oreo update so all the Android Oreo features like Autofill, picture-in-picture, and notification dots have been added to this build. The update brings AI based features which will optimize the performance and system stability of the device. The EMUI 8.0 update for Honor 8 comes with build number FRD-L19C432B521. The Official Android 8.0 Oreo Update for Honor 8 brings the latest July 2018 security patch from Google.

Check out the full Changelog

How To Download and Install Official B521 Android 8.0 Oreo Update On Honor 8 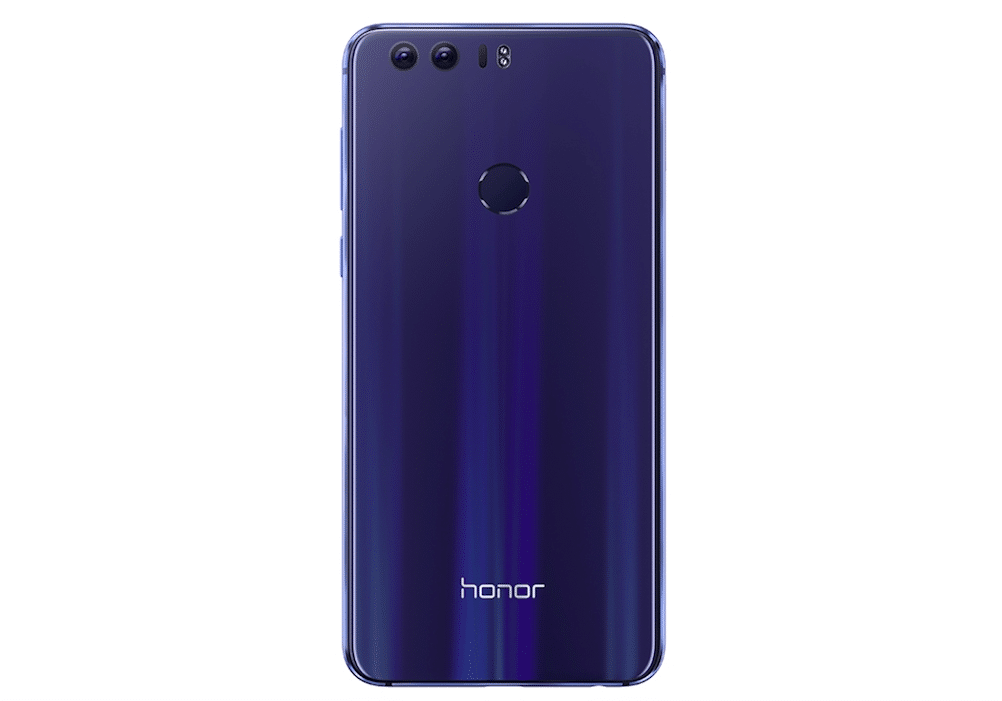 How To Install Stock Firmware/ROM On Huawei/Honor Devices

If you have any queries regarding this then feel free to ask in the comment section.