Download and Install OmniROM On OnePlus 5T | Android 9.0 Pie:  OnePlus devices are very developer friendly and they get regular support from developers. The OnePlus 5T has already received several Android Pie based ROMs like Havoc OS Pie ROM and there is another ROM available For the device.

We like to thank darkobas, Senior Member over Xda for sharing the OmniROM. The ROM is based On latest Android 9.0 Pie and has all the features from the stock firmware as well as some new exclusive features. To know about the ROM please check the official Xda thread here (development page) The ROM is a weekly build which means it will be updated every weak to fix various bugs and to add new features.

The Android 9.0 Pie is the latest version of the Google labs. With the release of new Android 9.0 Pie, the parallel thing that happens is the development of the Custom ROM which essentially acts as a wrapper to the underlying Android version. The OmniROM on OnePlus 5T based on Android 9.0 Pie is packed with new Wallpaper Themes, AutoFill, Redesigned Power Menu, Adaptive Icons, Picture -In- Picture Mode, Google Play Protect and 2X Boot Time, new Shutdown and boot Animation, Pixel 2 Launcher, Round Statusbar Icons, and Settings. Follow the below step by step guide to install OmniROM on OnePlus 5T (Android 9.0 Pie).

How to install OmniROM On OnePlus 5T | Android 9.0 Pie 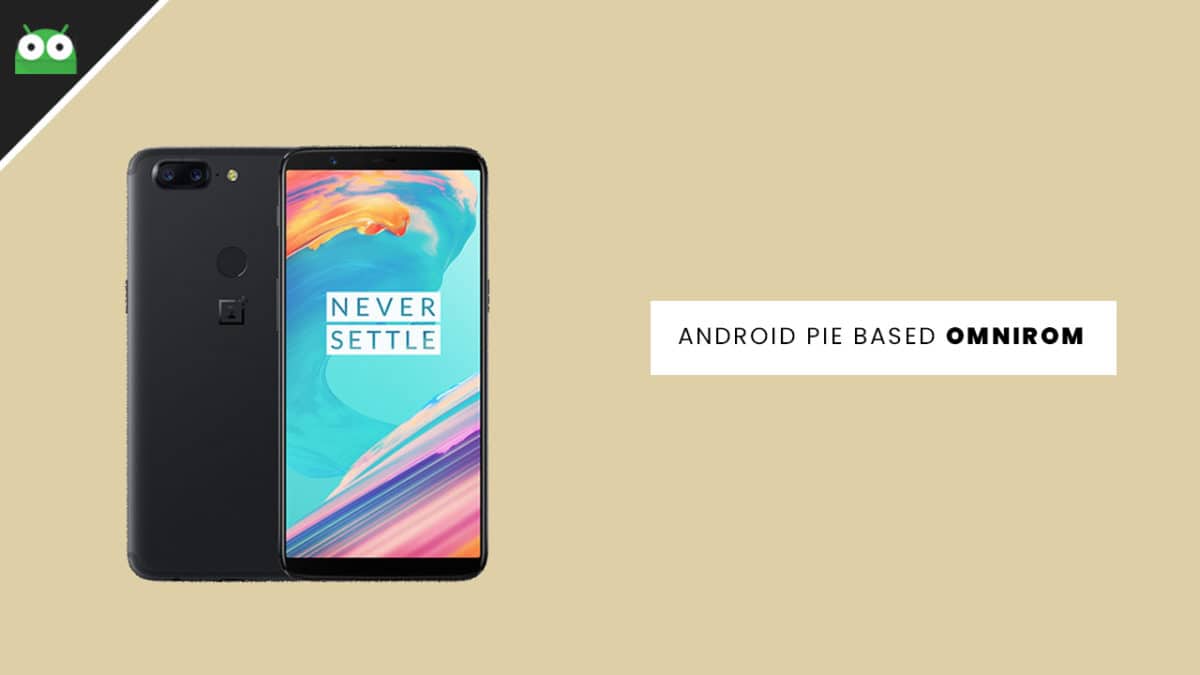 Once the flashing process is completed, reboot your phone and you will be booted into OmniROM Based on Android Oreo 8.1. If you have any doubts regarding this process, feel free to comment below. 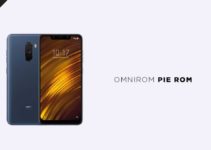 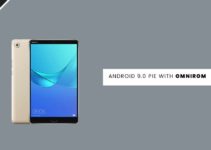 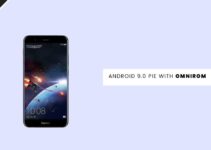