Moto E5 Plus was released in April 2018. It comes with a 6.00-inch touchscreen display with a resolution of 720 pixels by 1440 pixels. The device is powered by 1.4GHz quad-core processor coupled with 3GB of RAM. The phone packs 32GB of onboard storage that can be expanded up to 128GB via a microSD card. The Moto E5 Plus packs a 12-megapixel rear primary camera and a 5-megapixel front camera. The Moto E5 Plus runs Android 8.0 Oreo out of the box and h a 5000mAh non-removable battery.

Now, the Android 9.0 Pie version can be installed on the smartphone via the Pixel Experience ROM which is a custom ROM that is very close to stock and it is based on AOSP. Talking about the Android 9.0 Pie update for Android, this version has not been released by Google yet and the Developer preview of the update has been rolled out by Google with its final release set for the end of 2017 which is just a few days away from now.

We would like to thank EnesSastim, Senior Member over Xda for developing and sharing the Android 9.0 Pie-based Pixel Experience ROM For Moto E5 Plus. According to the developer, the ROM is very stable and can be used as a daily driver. Now follow the guide to Install Pixel Experience Pie ROM On Moto E5 Plus (Android 9.0). If you want more information about the ROM, then visit the Official Xda thread here 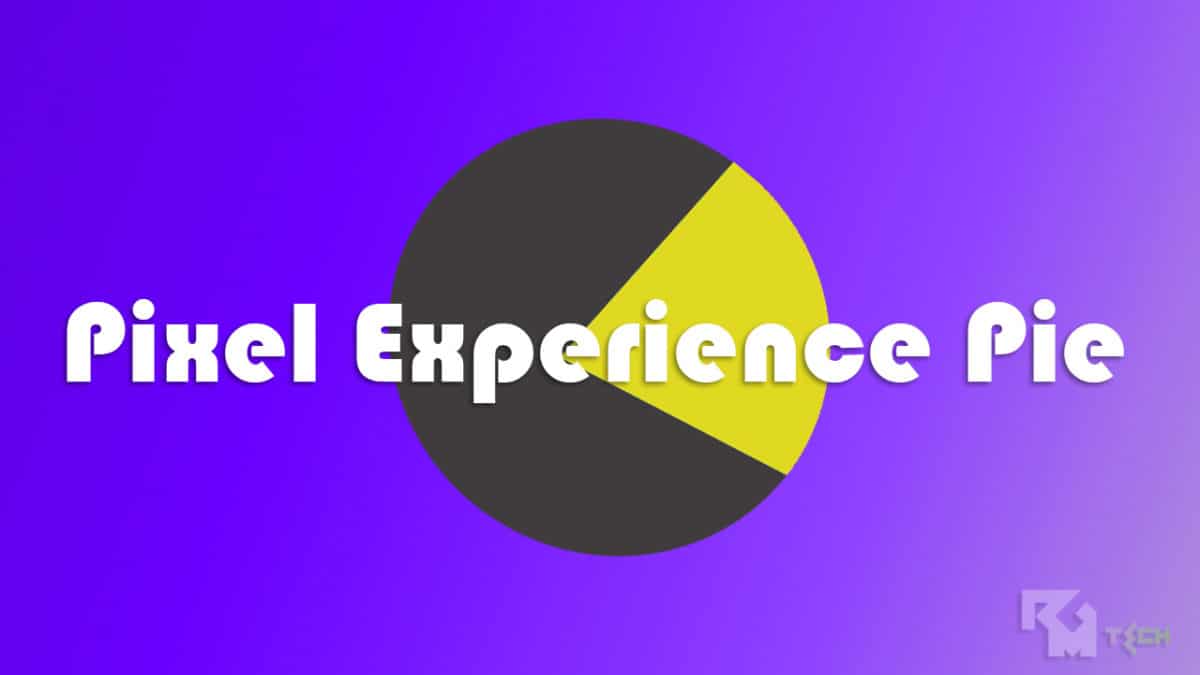