It is very unclear about the official Pie update for the device so users have to install third-party custom ROMs to try Android 9.0 Pie on their device. Luckily the device has been getting great support from the developer’s community. We a great news for Moto Z2 Force users. Now there is an unofficial but fully functional PixelExperienceP ROM available for the device. So if you own a Moto Z2 Force, then you can update it to Android 9.0 Pie.

We would like to thank EnesSastim, Senior Member over Xda for developing and sharing the Android 9.0 Pie-based Pixel Experience ROM For Moto Z2 Force. According to the developer, the ROM is very stable and can be used as a daily driver. Now follow the guide to Install Pixel Experience Pie ROM On Moto Z2 Force (Android 9.0). If you want more information about the ROM, then visit the Official Xda thread here 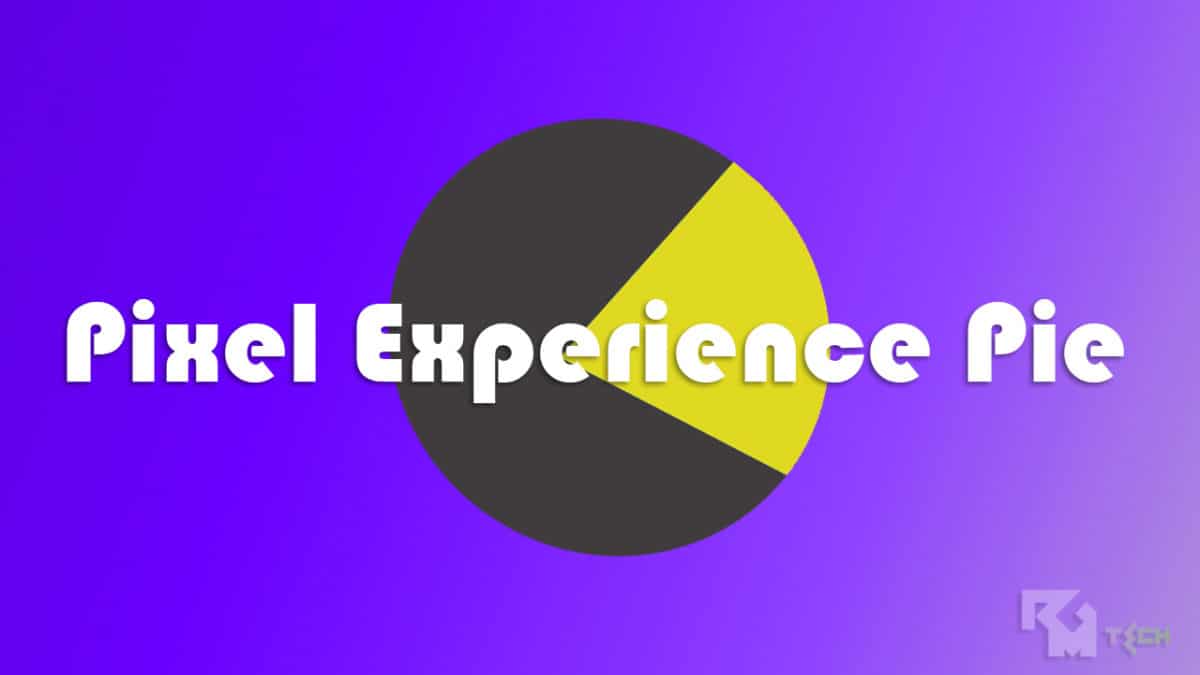 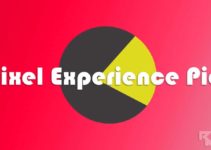