Now, the Android 9.0 Pie version can be installed on Xiaomi Mi 8 SE smartphone via the Pixel Experience GSI ROM which is a treble supported custom ROM that is very close to stock and it is based on AOSP. Talking about the Android 9.0 Pie update for Android, this version has been released by Google and the final stable update has been rolled out by Google to the Pixel devices as well as some newer project treble supported devices.

We would like to thank EnesSastim, Senior Member over Xda for developing and sharing the Android 9.0 Pie-based Pixel Experience ROM For Xiaomi Mi 8 SE. According to the developer, the ROM is very stable and can be used as a daily driver. Now follow the guide to Install Pixel Experience Pie ROM On Xiaomi Mi 8 SE (Android 9.0). If you want more information about the ROM, then visit the Official Xda thread here 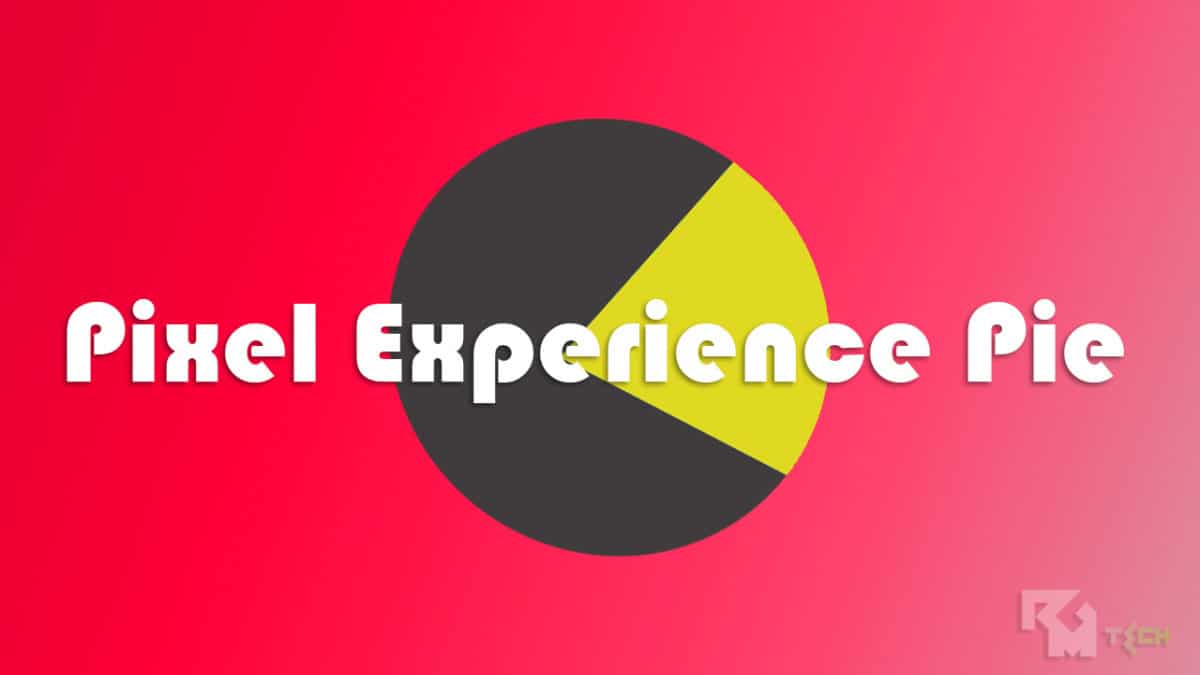