Even other custom ROM developers like LineageOS, Paranoid Android and others have declared their latest versions of custom ROMs as the last version based on Nougat. In the next few months, you can expect launches of various custom ROMs based on Android O.It is clear that Resurrection Remix 5.8.5 is a pre-build so that users using it can get Oreo OTA update when it comes out. It is also having September 2017 security patch.

There are lots of bug fixes, the performance of your device will get a strong boost and improvements in several sections, and the version is stable. There are some more features like PA colour engine, improved pocket mode and likewise. Resurrection Remix is based on Lineage OS, and since Lineage OS based on Android Oreo is under development and hence, you can expect Resurrection Remix also within a month.

The following are the code names of devices for which Resurrection Remix 5.8.5 is supported. In case you are wondering which code is for your device, you can check do a google search for the codes and corresponding devices here. You need to have TWRP recovery installed and bootloader unlocked.

After downloading the appropriate file, you have to flash your device with the file. Then you have to download GApps for Android 7.1.2 Nougat and flash it in the same way.

How To Install Resurrection Remix 5.8.5 On Android Device | Pre-Oreo Build 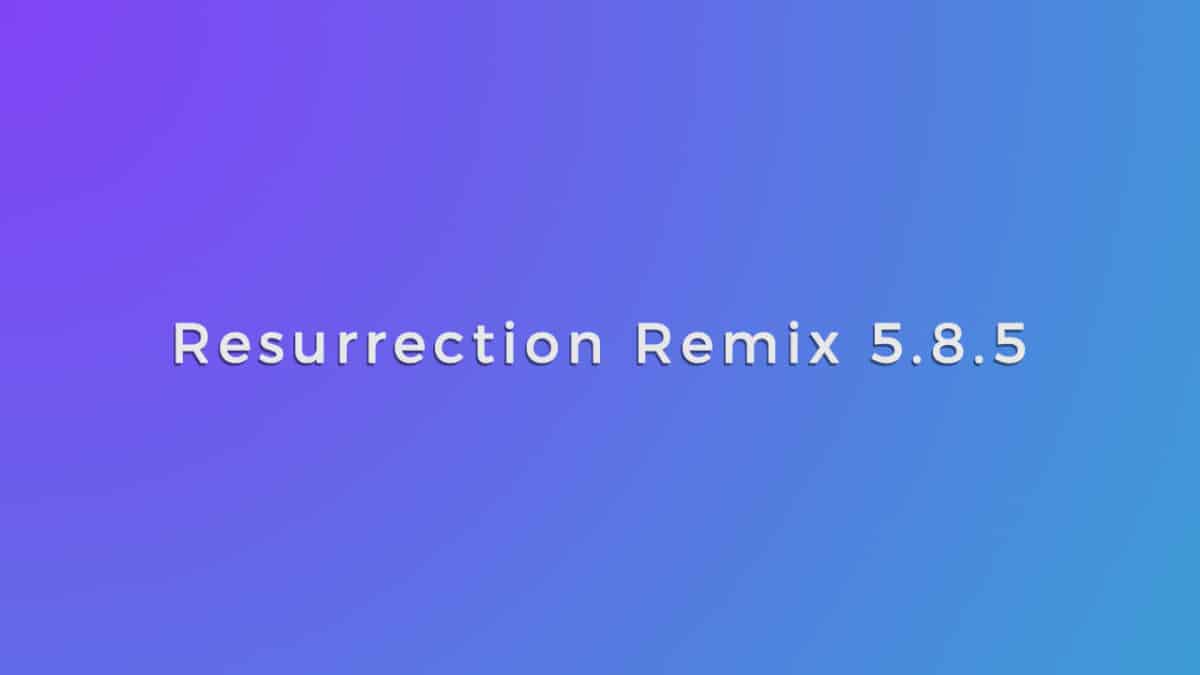