Download and Install Resurrection Remix for Prestigio Grace Z5 (Android 7.1.2 Nougat): Have you ever installed a custom ROM? In fact, have you ever rooted a device? If no was your answer to both of these questions then that is going to have to change today as we are going to share some valuable information with you. Today, in this post, we will be sharing with you all about Resurrection Remix and how you can easily install it on your Prestigio Grace Z5. This custom ROM is based on the source code of Android 7.1.2 Nougat and it comes with a lot of amazing additional features apart from the ones already present in the official Nougat firmware.

In case you are a Prestigio Grace Z5 user who is interested in rooting their device and installing this update of Resurrection Remix, then this post will be very helpful for you. In this post, we will be giving you all the important details about rooting, its benefits, custom ROMs, and more. After that, we will give you a step-by-step guide to help you install this custom ROM easily. 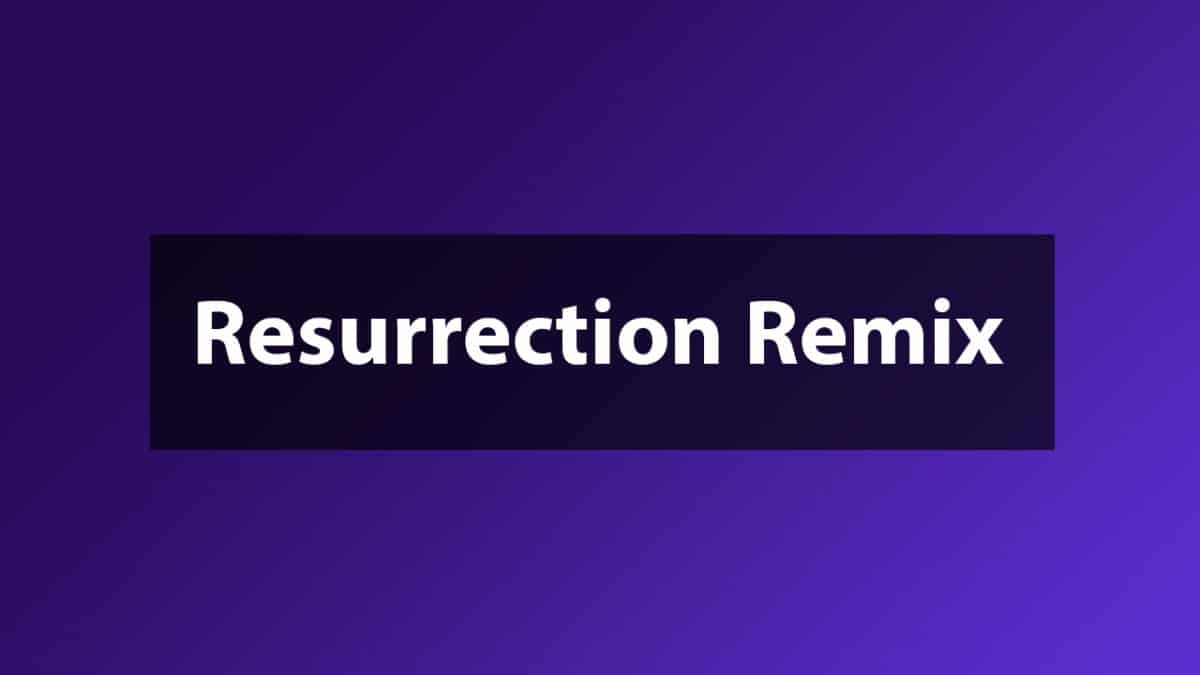