Samsung Galaxy S7 Edge was among the first few to be updated to the newest Android Nougat firmware build. The Verizon US carrier has been releasing a similar Nougat OTA to Samsung Galaxy S7 SM-G930V and S7 Edge SM-G935V variants. These updates from the official Beta program have quickly captured the world’s attention and they are also available for download. The procedure is fairly simple, you don’t require rooting anything and instead, the device must be having stock firmware.

Download the above-mentioned files. Only flash the second file if you are on the first file.

Download the stock firmware for Galaxy S7 Edge from this link 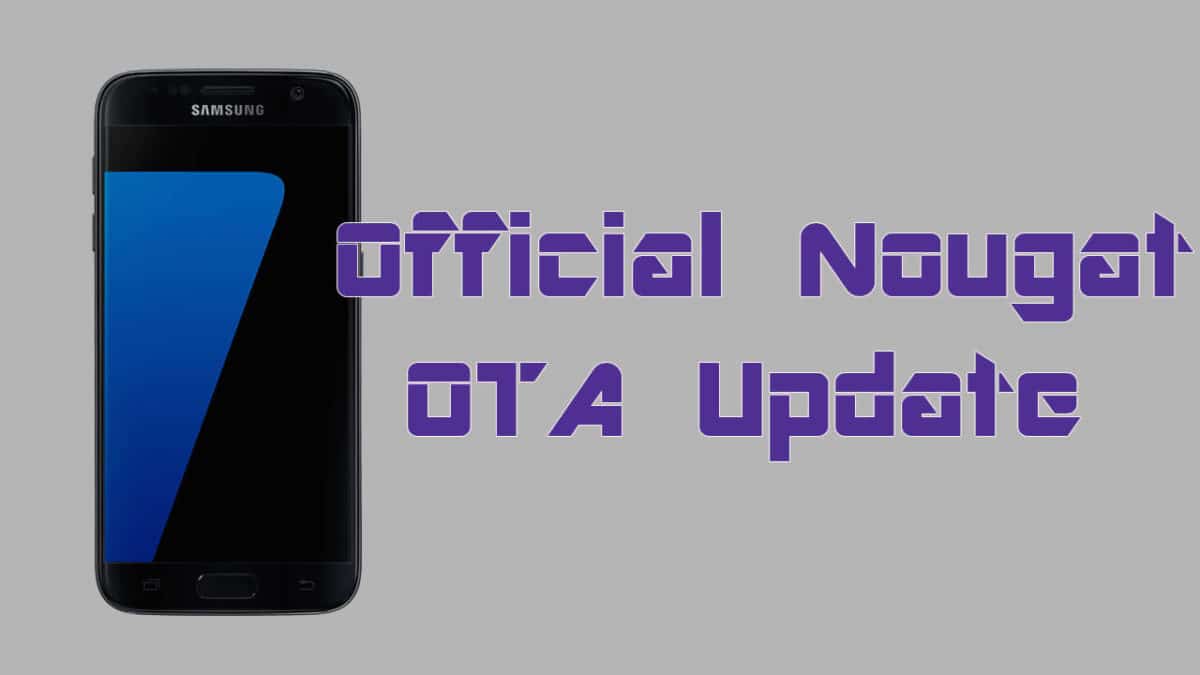