Rooting? Sounds like an outrageously difficult task to execute right? But in reality, it is anything but that. Rooting is a fairly simple process which can be performed easily by anyone be it processer, programmer, or even a casual Android user given they know all the proper steps. Once you have gained root access, you will have an abundance of options for tinkering with the settings, making changes to the interface, getting rid of the bloatware, and most importantly for downloading and installing custom ROMs. Today, in this post, we will discuss ViperOS and how any Prestigio Grace Z5 users can easily install it on your device. This update is based on the Android 7.1.2 Nougat source code and it comes with some amazing additional features apart from the ones already present in the Nougat firmware. 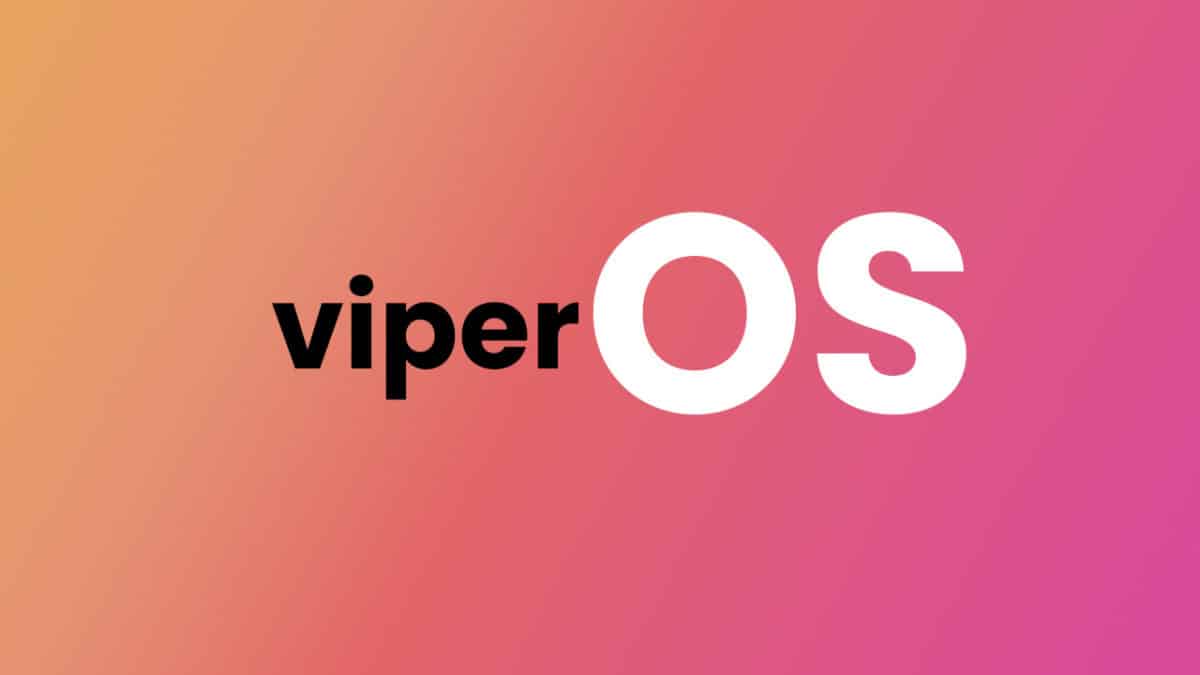 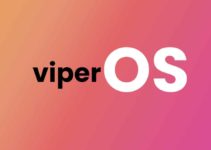 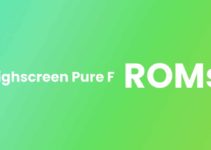