Google launched the next version of Android, Android 8.0 Oreo on the eve of biggest solar eclipse that was witnessed in the United States in the past 100 years. This occasion made it even more tempting for the company to announce the name of the next version of Android which is Oreo. In case you were wondering, the reason behind this is that Oreo closely resembles the sun when the moon full covers it during the solar eclipse.

Now that the next version of Android, Android Oreo has been released by the company for the Pixel and Nexus devices, you would be waiting for the update to come to your device.However, we all know that the update to the smartphones will come in the last quarter of this year or even worse in the first quarter of next year which means that you are not going to get in the coming days so you might be wondering to get some of the tempting features of Android 8.0 Oreo on your phone.

One of them is the updated Emoji pack which is available systemwide in the latest version of Android. Now, in case you want to get the Android 8.0 Oreo Emojis pack on your phone running Android 7.1 Nougat or lower than, you can do so from here 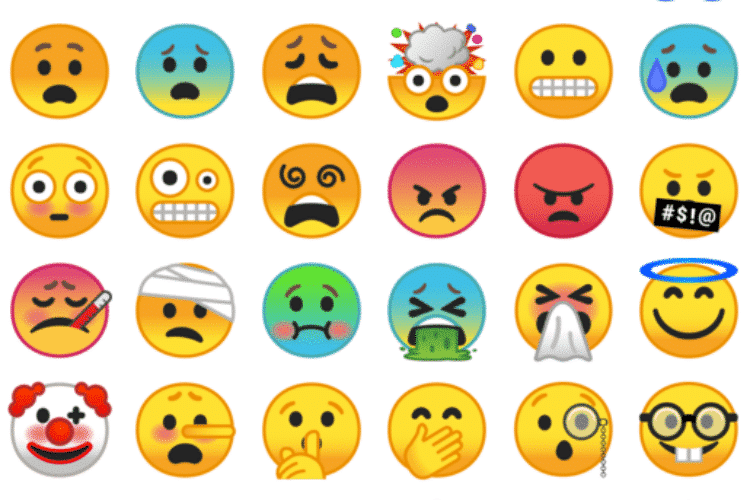 First of all, you will be needed to download the WhatsApp Substratum theme from here. Now, in order to apply this theme, you will have to download the Substratum theme manager from the Google Play Store. This theme has been developed by arnabJ, a senior XDA developer and has been distributed for free but if you like his work and want to contribute to him then you can visit the link in the source down below to make a small contribution of $1 to support his work.