We have another great news for you guys, as the Pixel Launcher 3.0 from Android 8.1 Oreo is now available as APK file for download.We have previously shared Google Pixel 2 launcher which became one of the most downloaded launchers on our site, so here we bring the Updated Android 8.1 Oreo Stock Pixel 2 Launcher 3.0 APK for all android users.

The new updated version of Pixel launcher 3.0 is based on the Google’s new Android 8.1 Oreo framework.It comes with an automatic dark theme.The icons are slightly different from the previous launcher.It also has some swipe gestures.This is not a big change in looks from the previous version of Google Pixel Launcher.But if you are interested you can Download and Install Android 8.1 Oreo Stock Pixel Launcher 3.0 APK on your Android Smartphone

This is available as an APK file.This doesn’t require rooted Android smartphone and can be installed on Any android device.The Pixel Launcher 3.0 will work with Android 5.0 Lollipop, 6.0 Marshmallow, 7.0/7.1 Nougat and 8.0/8.1 Oreo without any issue.

How To Install Android 8.1 Oreo Stock Pixel Launcher 3.0 APK On Your Android

Step 2. Download the APK file of Pixel Launcher 3.0 and tap on it and accept all the terms and conditions to install it.Done!!! 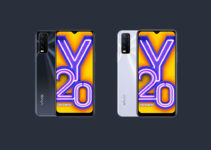 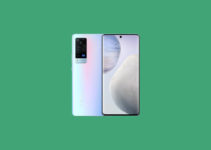