Updated On Sept. 04, 2017 – Android Oreo is finally officially announced by Google after a long wait. This must probably be the most anticipated Android OS ever and it comes with a lot of new features like picture in picture mode, background process restrictions, instant apps, smart text selection and much more. While Android Oreo is formally launched, it might take a while for it to reach out to the millions of Android phones out there.

However, the phones that already have the latest Developer Preview 4 of Android Oreo installed, will be directly updated to the latest stable version of Android 8.0. These phones include the Google Pixel and Pixel XL, Pixel C, Nexus 5X, Nexus 6P and the Nexus Player. The Android Oreo factory images for all the devices mentioned above are now available for download.

Update: Google has release the new Developerpreview of Android 8.1 Oreo and it is now available for download.Check out the post for dwonload links and Installation guide > Download/Install Android 8.1 Oreo Developer Preview 1 On Pixel and Nexus Devices (October 26, 2017)

Once you have unlocked the bootloader of your device, you can proceed to download the factory image from the below links. 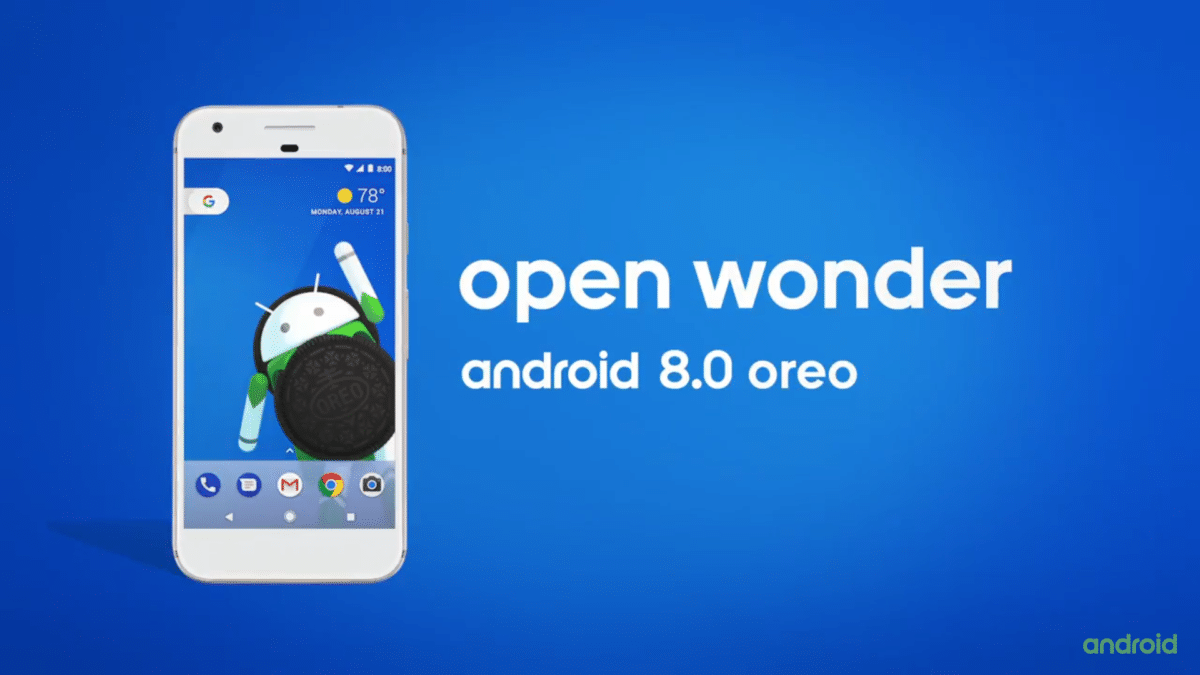