Though the handset packs quite good camera specifications, the real-world camera performance may not surprise you like its plenty of modes and camera quality. Talking about the primary rear 48-megapixels Quad Bayer camera sensor can take a good amount of details on daylight. Although the Pure Android interface always comes with a standard Motorola camera app on Moto devices. So, due to the lack of customizations or low-powered camera app, the camera results can be good enough.

But when it comes to the Google Camera app, it’s an official stock camera app for Google Pixel devices. However, thanks to the third-party Google camera ported APK developers for working hard and releasing new versions of Google Camera app (Gcam APK) for non-Pixel Android devices whenever a new Gcam version released or a new Pixel device released. 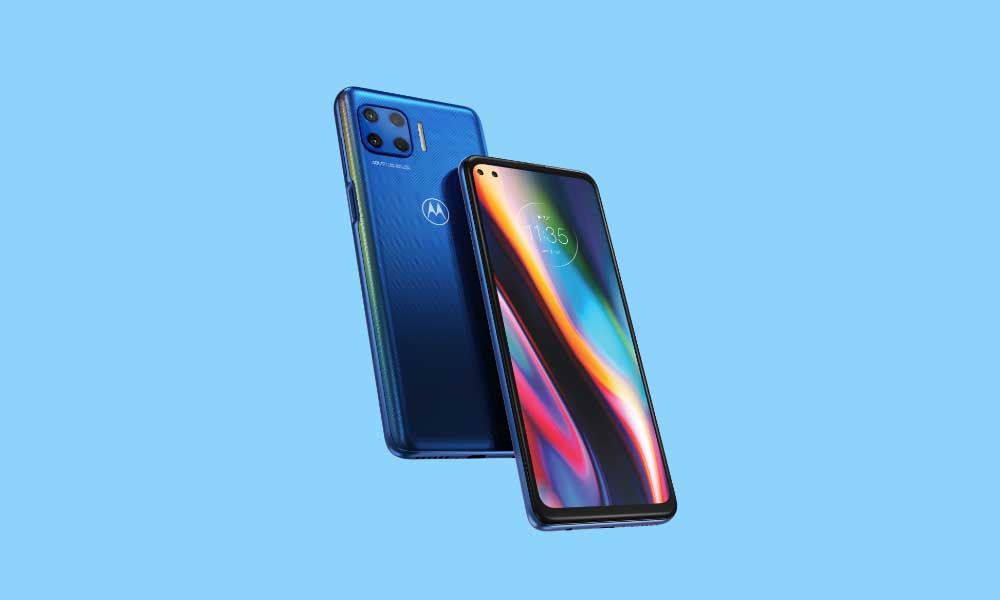 Google Camera doesn’t need any introduction to mobile photography lovers and especially those who are using a budget category Android device and uses the GCam app. The latest version of GCam 7.4 brings some of the improvements and stability features like 8x camera zoom for video recording, resolution changing toggle in the viewfinder, etc. By far, it’s one of the best third-party camera apps for the non-Pixel Android devices.

You can easily install the latest Gcam 7.4 on your Moto G 5G Plus handset. Now, talking about the features of the stable Gcam version, it has Portrait mode with focus slider, Google Lens, Night Sight mode, Video Stabilization, Slow Motion, PhotoSphere, HDR+ enhanced, RAW image file support, and more. Additionally, the Gcam app comes with the advanced settings that offer plenty of developer options and other customizations that users can play with according to their personal preference.