Download and Install Galaxy A7 A720FXXU2BQH3 August Security Patch Update: Samsung Galaxy A7 2017 Model Number SM-A720F has started getting the latest security patch update from the Korean manufacturer.The device has received the latest August Security patch update which comes with build number A720FXXU2BQH3.This update is based on Android Nougat and has some bug fixes.

You can manually check for the update.Go To Settings > About Device > Check For Updates.If you haven’t received this update via OTA, and you are not willing to wait for the update to arrive then you can easily download it manually. The procedure for downloading this update manually is fairly simple. All that you need to do is keep some pre-requisites in mind, complete few downloads, and then follow this step-by-step guide. 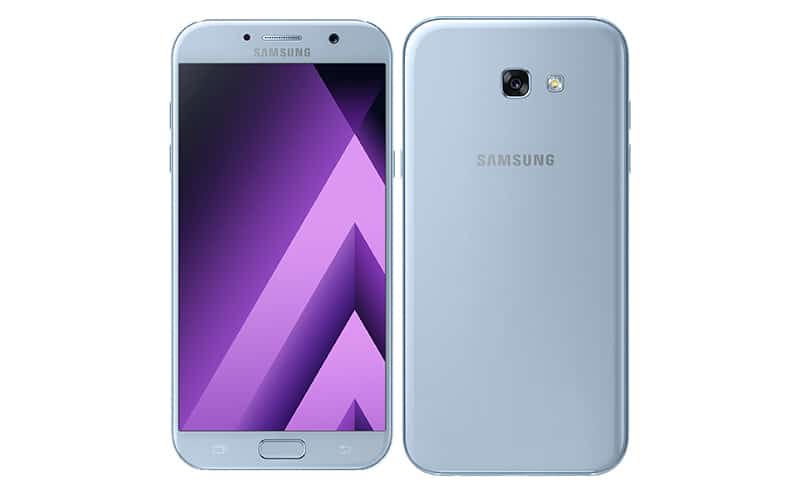