Hello guys! We are here with some amazing news for all the Galaxy On7 (2016) (2016) users out there. Recently, Samsung began to roll out the G6100ZHU1AQJ2 August 2017 Security Patch update for all the Galaxy On7 (2016) (2016) G6100 variants and in this post, we will be sharing with you how these users can download and install this update on their devices. There have been a lot of users who have received this update and once this update is installed, your device will get upgraded to the Marshmallow firmware. This update will come with some new features along with bug fixes, performance improvements, security patch update, and more. 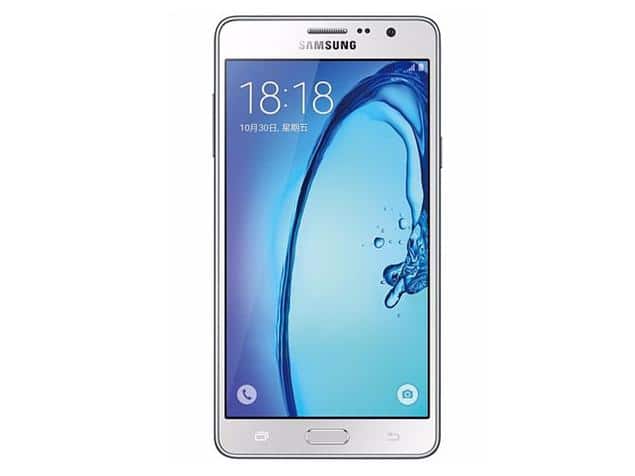 First, download the G6100ZHU1AQJ2 firmware file following the above guide, then follow the linked guide below to Install Security Patch Update On Galaxy On7 (2016) using Odin Flash Tool