Download GApps For Samsung Galaxy Note 8 running Android Nougat or Android Oreo: Samsung recently launched the most anticipated flagship of the Note series, the Samsung Galaxy Note 8. The device was hugely expected by the fans of Samsung’s Note series of smartphones especially because, the previous generation of the Note series, the Note 7, was recalled due to battery issues. The Galaxy Note 8 was launched with a similar Infinity display like the Galaxy S8 and S8 Plus but it was the first Samsung device to be released with a dual camera setup.

The Note 8 was expected to be launched around October with the latest version of Android Oreo 8.0. But Samsung launched it much earlier as a surprise and is currently running Android Nougat 7.1.. built on top of Samsung’s own OS, the Experience UI. Even though Experience UI is much better than Touchwiz OS, some people still prefer using the Stock version of Android. While there are not much stable ROMs available for the Note 8, as of now, you can download the Gapps to stay prepared when a Custom ROM releases in the coming days.

The Gapps is a zip file which has a collection of all the Google apps available and is used to install popular apps from Google. It also comes in different packages like Micro, Mini and Nano where you can choose to install only the apps you need. It is essential to flash Gapps with your custom ROM, as Google does not allow the developers to integrate these apps into their Custom ROMs as default apps. You can download the Gapps package zip file for your Note 8 (All variants) from the below links. 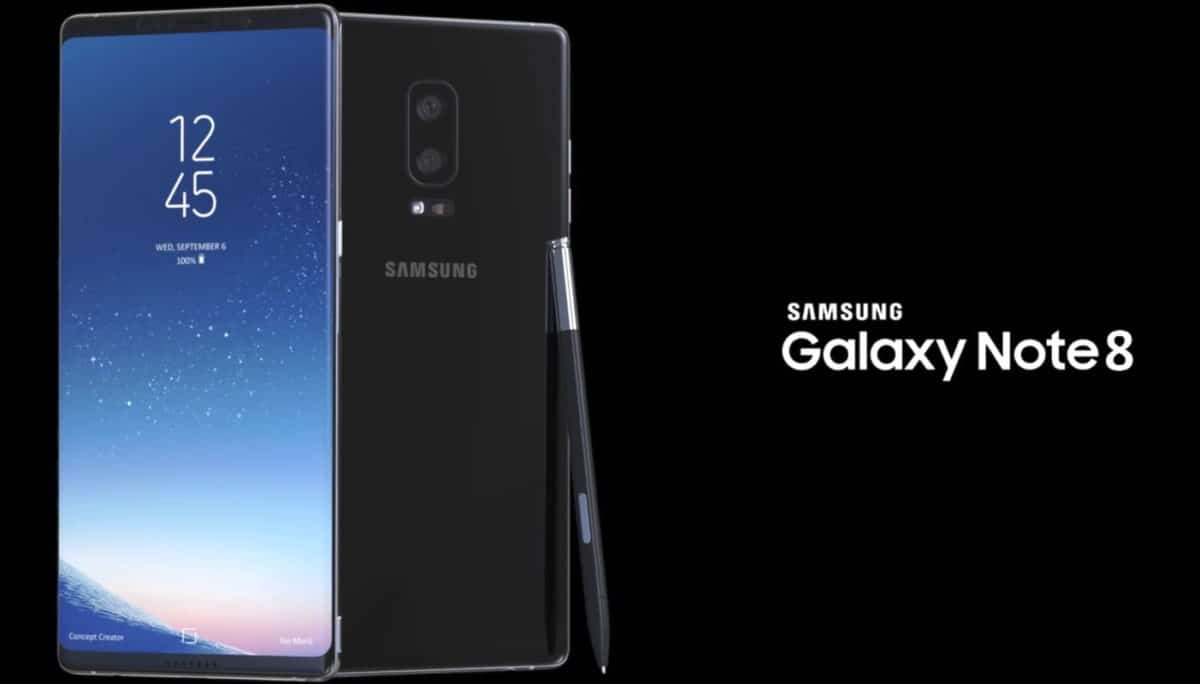 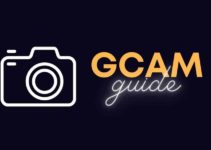 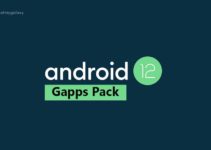 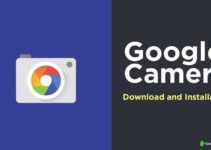