The latest Google Camera 7.3 APK features the automatic DND mode while video recording. That means users won’t get disturbed or irritated while recording videos. While some other changes have been done with the camera app settings UI, portrait mode improvements, RAW files, motion, timer, etc are provided in the quick settings. The night sight mode seems more accurate and stable enough and most importantly the Astrophotography mode is improved.

Meanwhile, the GCam 7.3 APK offers 24fps video recording feature. Now, you can download and install this latest modded APK file on your Android device easily. It’s also worth noting that this first version is in beta stage and works quite well than the previous version. This 7.3 version is only supported for the Android 10 or higher version running devices. However, we can wait for the other developers to build the 7.3 port like Arnova8G2, cstark, BSG, etc.

Though one of the popular GCam developers Arnova8G2 has already built a ported Pixel 4 camera app based on 7.3 version but it’s still in beta mode. Now, let’s jump into the download links below. 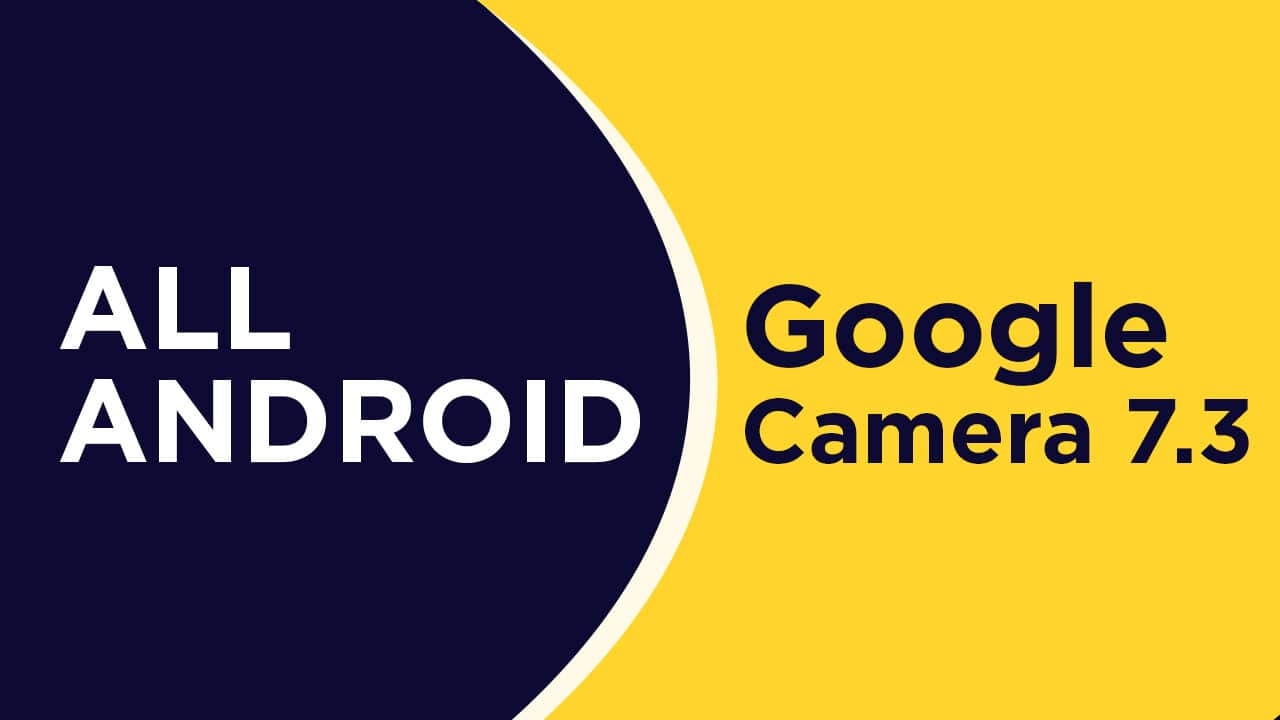