Over a few years, the internet giant Google has implemented and developed plenty of services as well as applications which are playing a major role in our daily lives. The Google Camera app is one of them. Though the Gcam app is officially available for the Google Pixel devices as a stock camera app, thanks to a couple of hardworking Gcam ported APK developers for extracting and releasing the ported Google Camera APK files for most of the Android device models. Now, after the release of Pixel 5 recently, developers have done their job and now you can easily download the Google Camera 8.0 From Pixel 5 Port APK for any Android Device.

Last month both the Pixel 5 and the Pixel 4a 5G models have been launched by Google that features stunning cameras to easily compete with any flagship ones. Both the devices do come with multiple improved camera features or additions like an ultrawide lens, super res zoom, cinematic pan in the Gcam app, locked & active stabilization, night sight in portrait mode, and more.

The best part is that Google has introduced an all-new Google Camera 8.0 with an improved user interface, easily accessible settings, capture videos easily, instant social media app sharing, etc. The Gcam 8.0 version is only available to Pixel 5 and Pixel 4a 5G models. Additionally, Google will soon completely roll out the Gcam 8.0 update to other eligible Pixel devices as well.

But if you’re using a non-Pixel handset and want to use the latest Gcam v8.0 APK file then you’re on the right page. Here we’ll be sharing the link to download the APK file for any of your Android devices. 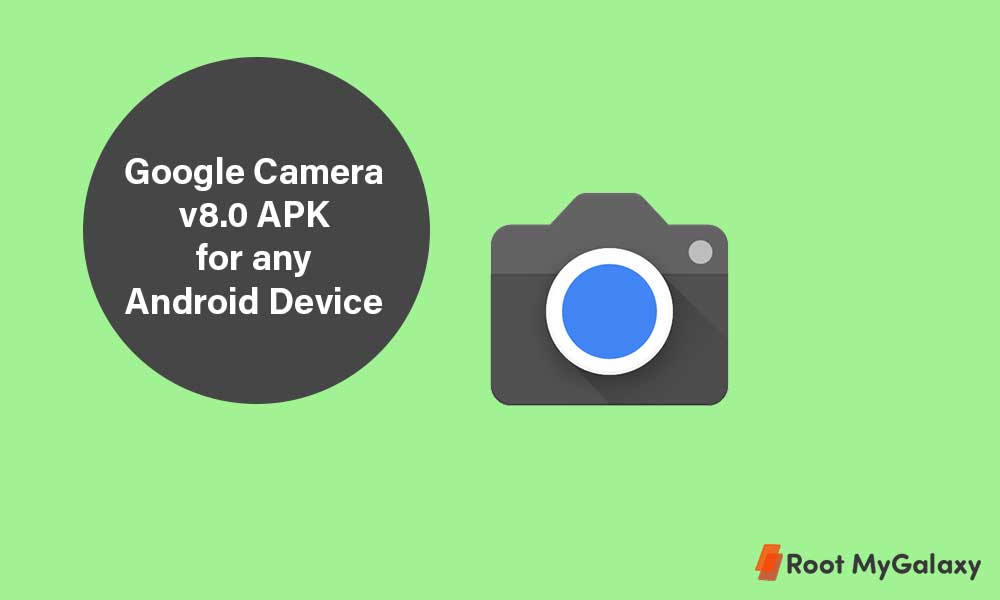 Now, you’ll simply need to download the camera app bundle from the first download link. Then install the Split APKs Installer app to easily install the Google Camera APK file on any of your Android smartphones. To do that, tap on the “Install APKs” button and locate the downloaded GCam APK file. Enable the checkbox to confirm, tap on “Select”, and start installing it on your handset.

If any install update prompt appears, just confirm the process and wait for it to complete. Once done, it’s better to just reboot your device and start using your all-new Google Camera 8.0 app.