Oppo’s subsidiary brand Realme has acquired its own reputation and own market share due to its affordable performance-centric smartphones with active software update support. Realme is also quite active for unlocking device bootloaders officially along with releasing Android OS kernel source codes for its devices so that third-party developers can easily develop their apps or mods or custom firmware according to the device model which is a good thing. The same thing happens with the Camera2API as well which comes enabled by default so that Realme users can install ported Gcam apps on their devices. As the title suggests, here we’ve shared the link to download the Google Camera for Realme 6i (Best Gcam 7.3 apk) along with the installation steps.

The Realme 6i is an another budget category smartphone that has been launched in March 2020. It packs a 6.5″ IPS LCD display with 720×1600 pixels HD+ resolution, a 20:9 aspect ratio, Corning Gorilla Glass 3 protection, etc. It runs on Android 10 over Realme UI 1.0 and packs MediaTek Helio G80 SoC, 3/4GB RAM, 64/128GB of internal storage, quad rear camera setup of a 48-megapixels + an 8-megapixels + a 2-megapixels + a 2-megapixels sensor, etc. While the device has a front camera of a 16-megapixels with a couple of camera modes.

Though the handset features quad rear cameras, users may not get stunning camera samples in a real-life scenario. Though the daylight shots can come out really well, it should struggle in lowlight just because of the camera processing software and technology isn’t that much capable. Whereas, the Google Camera app (ported) is one of the best third-party camera apps for non-Pixel Android devices. A big thanks to the third-party Google camera ported APK developers for working hard and releasing new versions of Google Camera app (Gcam APK) for non-Pixel Android devices whenever a new Gcam version released or a new Pixel device released. 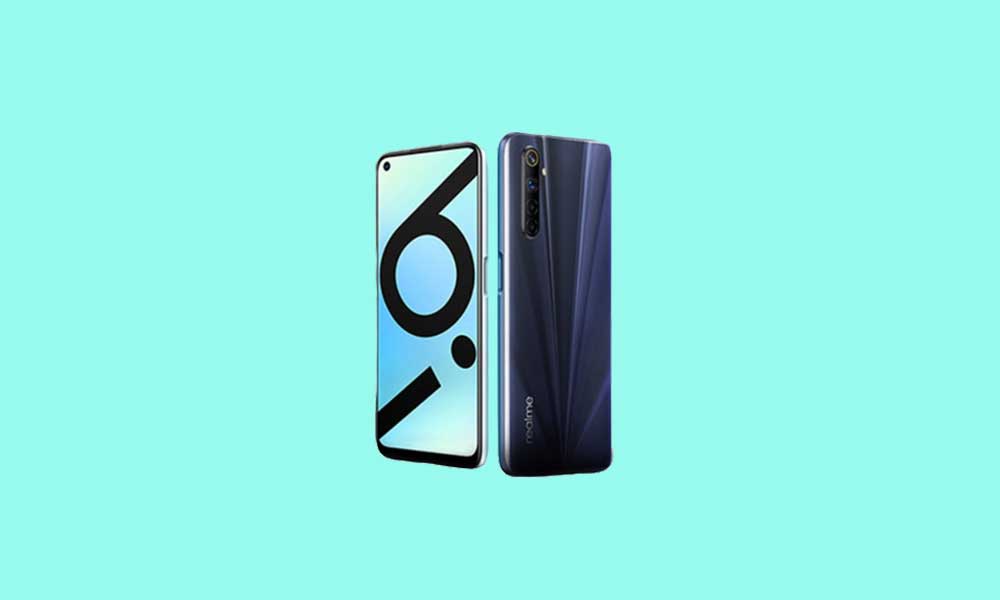 Google Camera doesn’t need any introduction to mobile photography lovers and especially those who are using a budget category Android device and uses the GCam app. The latest version of GCam 7.4 brings some of the improvements and stability features like 8x camera zoom for video recording, resolution changing toggle in the viewfinder, etc. By far, it’s one of the best third-party camera apps for the non-Pixel Android devices. While the previous generation Gcam 7.3 is also very stable and works on almost all Android devices running on Android 9 Pie or higher.

You can easily install the latest Gcam 7.3 on your Realme 6i handset. Now, talking about the features of the stable Gcam version, it has Portrait mode with focus slider, Google Lens, Night Sight mode, Video Stabilization, Slow Motion, PhotoSphere, HDR+ enhanced, RAW image file support, and more. Additionally, the Gcam app comes with the advanced settings that offer plenty of developer options and other customizations that users can play with according to their personal preference.