Download/Install AICP 13.1 On Nexus 6P (Android 8.1 Oreo):  Google Nexus 6P is the last Android smartphone in the Nexus series. It was a hugely popular device. As it is a Nexus phone, till now it has been getting really great support from the developers. There are tons and tons of Custom ROMs available for the device. Here we will be sharing AICP 13.1 Oreo ROM For Nexus 6P

Did you know that a rooted device has the potential to be 10 times more powerful than the same device when unrooted? It’s unbelievable, right? But it is totally true as rooting provides you with an abundance of features to tinker with the settings, make changes to the interface, get rid of the bloatware, and most importantly install custom ROMs. Installing a custom ROM makes your device into a much better and more powerful machine. Once you have installed a custom ROM, your device will be much more flexible while you will also have total control over your device. Today, in this post, we will be discussing custom ROMs and how any Nexus 6P user can download and install AICP 13.1 on their device. This new and upcoming custom ROM is based on the Android 8.1 Oreo source code and it comes with some really exciting additional features to go along with the ones already present in the Oreo firmware. 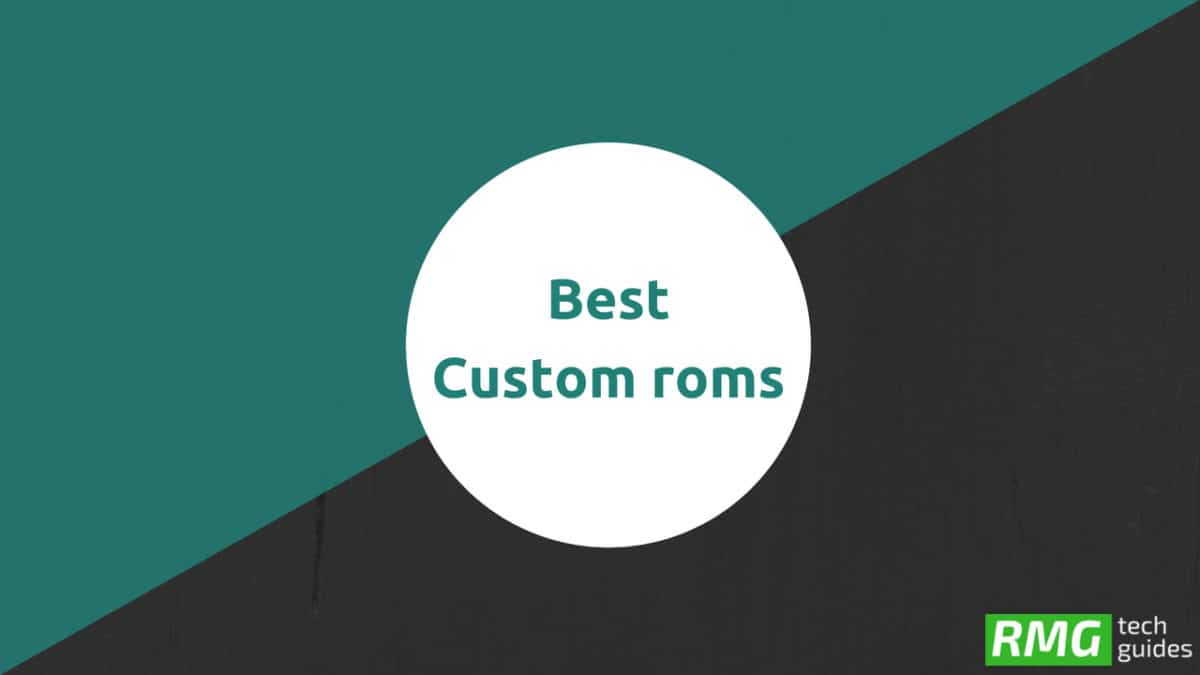 How to Root Bluboo S3 and Install TWRP Recovery