Xiaomi Mi3 and Mi4 becomes the first Xiaomi devices to get any Nougat 7.0 ROM.There are unofficial Nougat ROMs available for Some Xperia devices, Google Nexus 5,Nexus 4 and Oneplus One.This is a great news for all Xiaomi Mi3 and Mi4 users who want to experience the latest Android Nougat 7.0 on their devices.Follow the given steps carefully to Download & Install Android 7.0 Nougat AOSP ROM On Xiaomi Mi3 and Mi4

HOW TO FLASH / INSTALL ANDROID 7.0 NOUGAT AOSP ROM ON Xiaomi Mi3 and Mi4 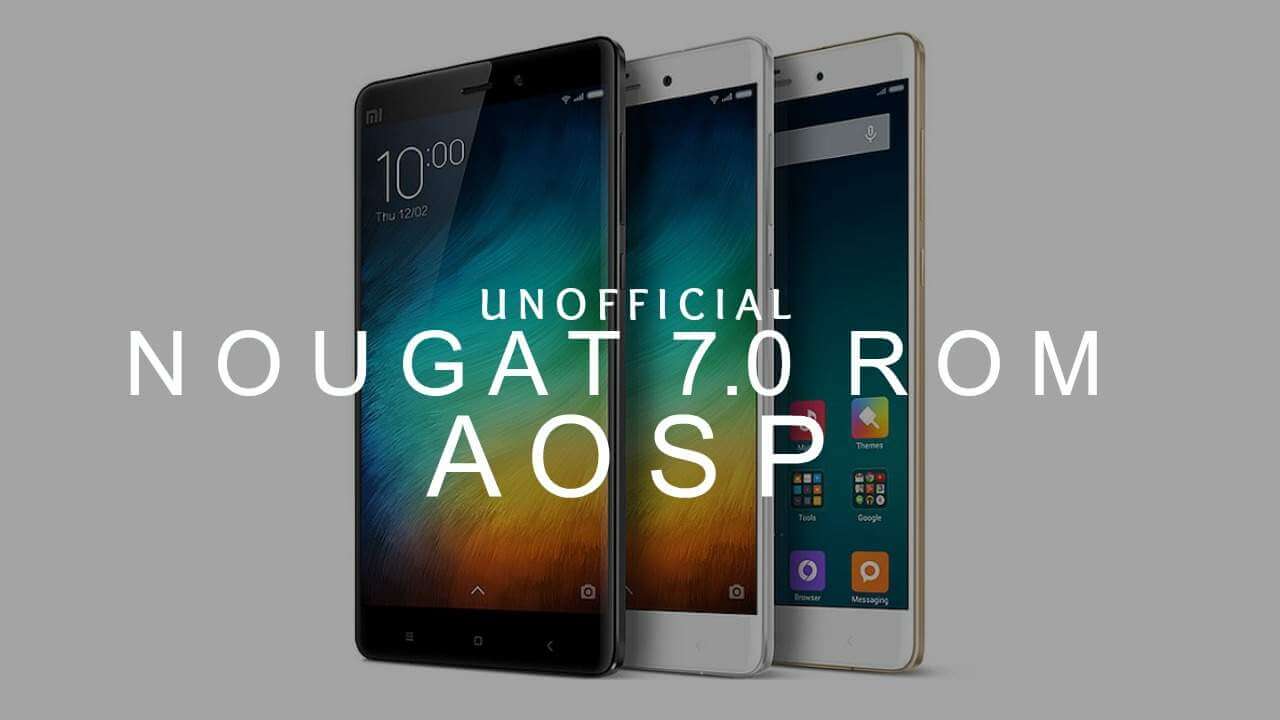