Download and Install Android 8.0 AOSP ROM On Lenovo A6000/Plus | Android Oreo Custom ROM: Lenovo launched the Lenovo A6000 Plus back in the summer of 2015 with 5 inch HD screen and 2GB of RAM. The device was powered by a Snapdragon 410 processor and it was an entry-level device by Lenovo. The device was launched with Android 4.4.2 KitKat initially and was later updated to Android 5.0.2 Lollipop. It has now received an unofficial update of Android Oreo 8.0, the latest version of Android in the form of a Custom ROM.

Android Oreo 8.0 was released last month by Google and it comes with several interesting features and updates. Some of the features include a picture in picture mode, lockscreen shortcuts, app notification badges and more. It is also said to be the safest version of Android yet with improved system permissions and API integration.You can check out our post > List of the devices which will get official Android 8.0 update | Android Oreo.Update Lenovo A6000/Plus To Android 8.0 Oreo Via AOSP ROM

The custom ROM released for the Lenovo A6000 Plus is an AOSP based ROM and is currently running on Android Oreo 8.0. The ROM is unofficial and it is currently in the initial stages of development. So, some of the features like the camera and Bluetooth might not work as of you expect. Therefore take a complete backup of your system to restore back to the stable version before you Download and Install Android 8.0 AOSP ROM On Lenovo A6000/Plus. 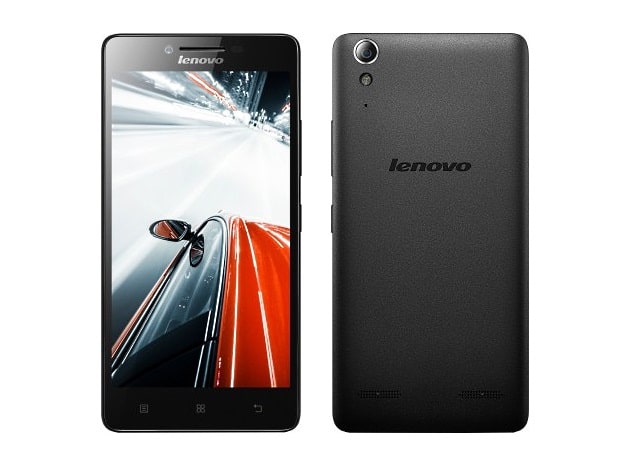