Download and Install Android 8.1 Oreo On OnePlus 5T with CarbonRom (cr-6.1): If you are a OnePlus 5T user who is tired of searching for the perfect guide to root their device and install a custom ROM, then your search ends here. In this post, we will be giving you all the basic details regarding rooting, custom ROMs, their benefits, and more. After that, we will be giving you an elaborate instruction manual to help you complete the process.

The OnePlus 5T comes equipped with a large 6.0-inches display with a screen resolution of 1080 x 2160 pixels. It also has Corning Gorilla Glass 5 protection. The device is powered by Snapdragon 835 processor coupled with 6/8GB of RAM. The device comes with 64 or 128GB of internal storage option. The OnePlus sports Dual 20MP + 20MP on the rear and 16MP front camera. It houses a Non-removable Li-Po 3500 mAh battery. It also offers world’s Fast charging technology called Dash Charge

Did you know that a rooted device has the potential to be 10 times more powerful than the same unrooted device? Sounds too hard to believe? In fact, it is completely true as rooting is one of the most powerful features present in every Android smartphone. Rooting your device gives you a lot of options to tinker with the settings, playing with the interface, and most importantly installing custom ROMs. Custom ROMs such as Viper OS, Lineage OS, and Resurrection Remix can easily make your device much better than it was before. Today, in this post, we will be discussing CarbonROM (cr-6.1) and how you can easily install it on any OnePlus 5T. 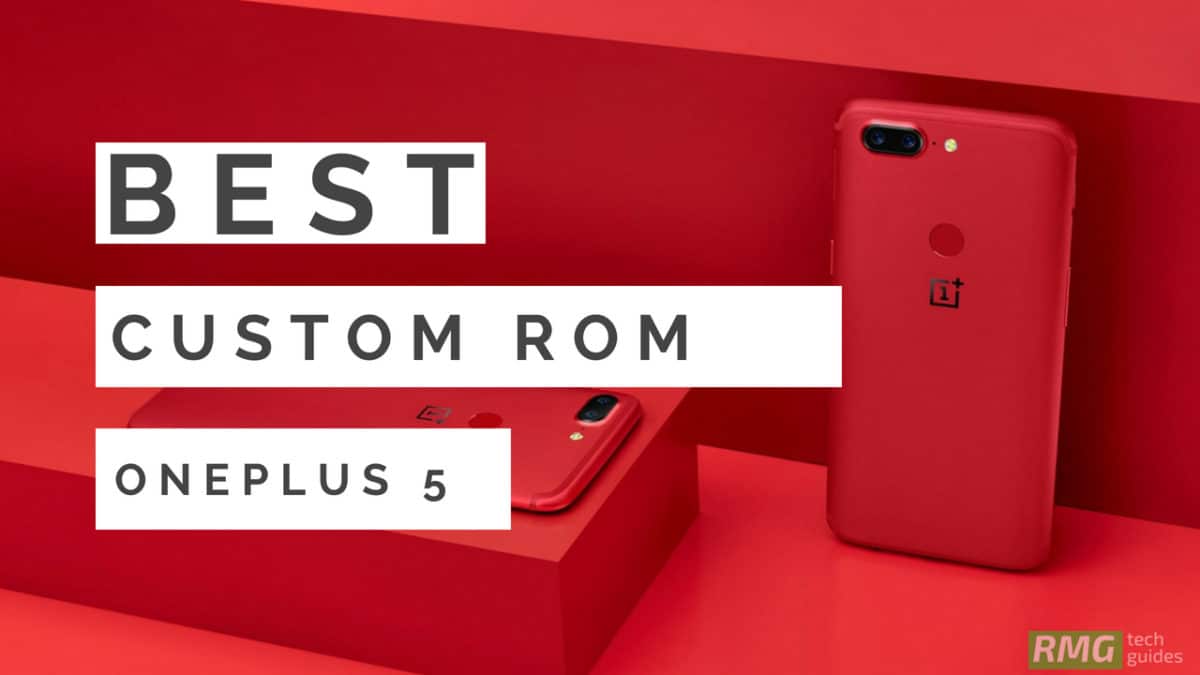