There will be more stability to third party app testing in this update. As Google already mentioned before developers can start building their apps based on Android O 8.0 and Publish it in play store. Obviously, Android O 8.0 developer preview is only available for Google Devices for now. So, if you own any one of the Google devices then you can taste the Android O 8.0.

If you have already enrolled in Android O Beta Program then you will receive update notification to download and install Android O 8.0 Developer Preview 3 onto your device. If you didn’t get any notification then go check in settings –> about device –> Software update. If there is no update, then you have to wait for the update to come to your region. It may take few weeks to reach all corners of the world. But if you can’t wait for the official OTA Update then you can manually update your device to Android O 8.0 Developer Preview 3.

RootMyGalaxy.com is not responsible for any damage to your device(s) by following this guide. Proceed at your own risk. 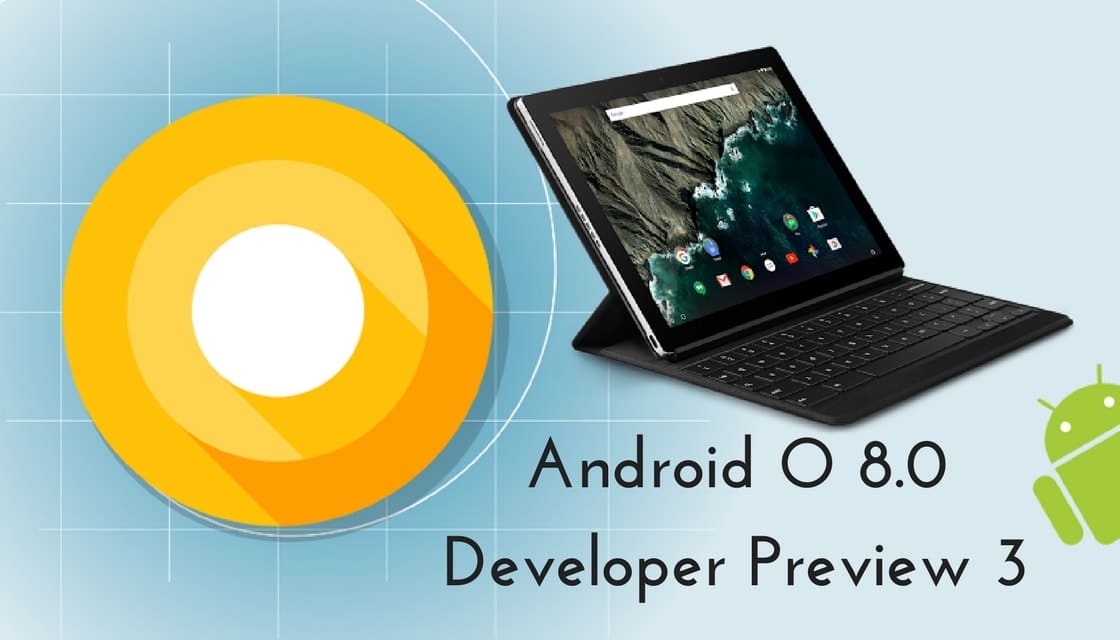