The Lenovo K6 Power is a dual SIM (GSM and GSM) smartphone that accepts Nano-SIM and Nano-SIM. Connectivity options include Wi-Fi, GPS, Bluetooth, USB OTG, FM, 3G and 4G (with support for Band 40 used by some LTE networks in India). Sensors on the phone include Compass Magnetometer, Proximity sensor, Accelerometer, Ambient light sensor and Gyroscope. The device remained on top when released as it performance is up to the mark. Lenovo K6/ K6 power is an amazing device which can handle Android Oreo and its functionalities. If you want to experience Android Oreo officially then you must have to wait for the system update, it can take months from now but if you want to get this Android Oreo now then you have to install Lineage OS 15. 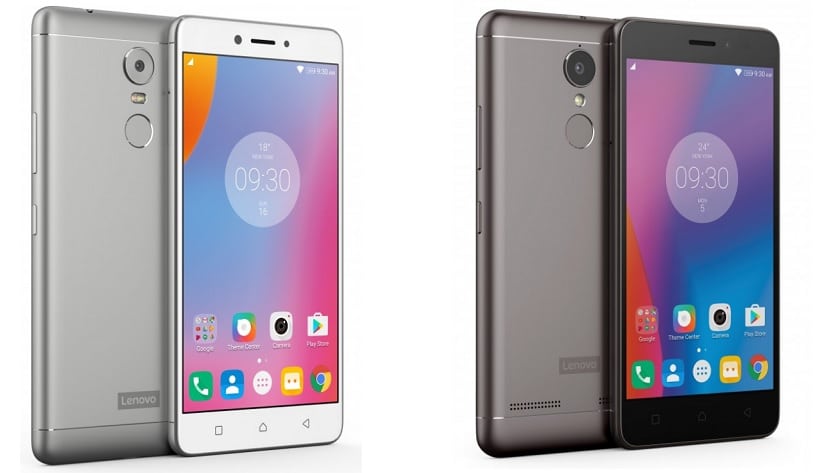