Special thanks to XDA Senior member erfanoabdi for releasing the initial build of Lineage OS 15 ROM For Moto Z and the ROM is stable enough to use as daily driver.As the ROM is in its beta development stage there are few bugs available in this build.We hope these bugs will be fixed in the coming days.The ROM comes with all the Android Oreo features with some extra added features. Your device needs to be rooted, and TWRP installed on your device to use this ROM. Download and Install Android 8.0 Oreo on Moto Z from below.

However, only an unofficial build of Lineage OS 15 is available for download for the Moto Z as of now. Also, the custom ROM is still in its early stages which means that many features are not functioning properly. But if you want to test out Android Oreo 8.0 on your Moto Z, you can Download Lineage OS 15.0 For Moto Z and Install it. 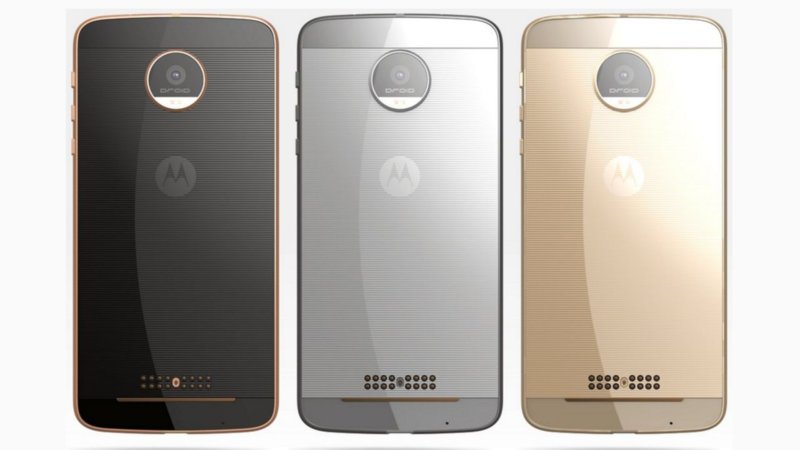