The official update for LineageOS 15 is yet to be released but the unofficial update is available online and can be installed. This wonderful custom ROM comes with a long list of exciting features and an optimized battery life, something which is not available in the official update. Installing this custom ROM with open up a whole new dimension of customizable options which will you allow you to tinker with the settings.Update HTC One M9 To Android 8.0 Oreo Via Lineage OS 15

In case you are an HTC One M9 user and would want to have a go at the Android 8.0 Oreo OS based Lineage OS 15. All you need to do is, fulfil some pre-requirements, complete some downloads, and then follow this step-by-step guide. 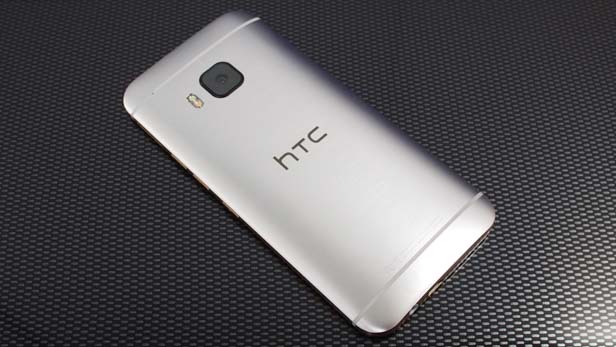