It’s also available for Xbox One console so the Xbox users will be lucky enough to get a ride as much as they want to fly a bunch of planes over 37 thousand airports. This time developers have come up with very detailing into the game like 1.5 billion buildings, 2 trillion trees, mountains, sky, rivers, roads, clouds, live traffic, real-time weather, animals, and plenty more. 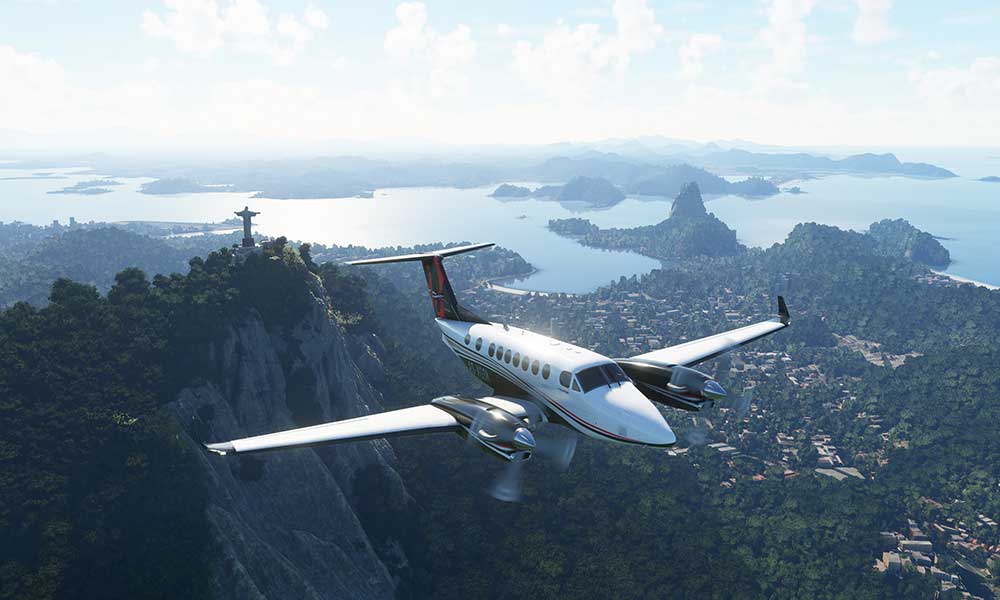