Steps To Install NitrogenOS Android 8.1 Oreo On Xiaomi Mi A1 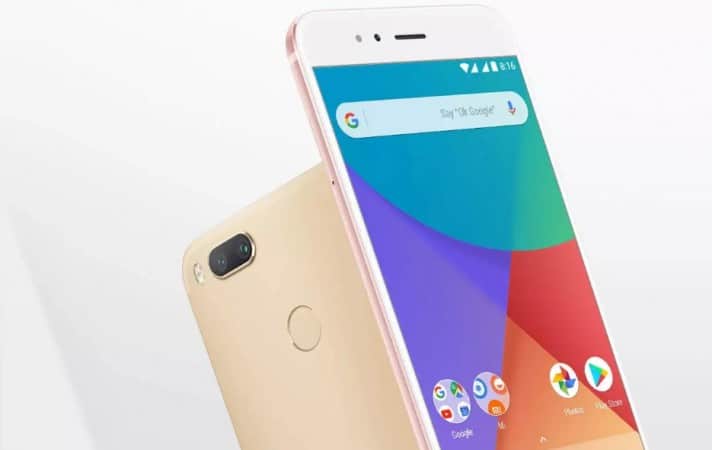