We all know that google is going to release the official Android 7.1 Nougat Update for the new generation Nexus device like Nexus 6p and 5x.But if you can’t wait for the official update then we have a great news for you guys.There is a new custom ROM available for Google Nexus 5x.The ROM is based on latest Android 7.1 Nougat and has all the latest Pixel features.

The ROM is called “Pixel ROM”.This is first Pixel ROM available to download.The ROM is Built by developer argraur.The ROM is based on the latest developer preview release NPF10C with Android 7.1.1. To know more about this ROM, please visit the original Xda development page of the ROM.You can find latest updates and features list there.

How to Install Pixel ROM On Google Nexus 5x 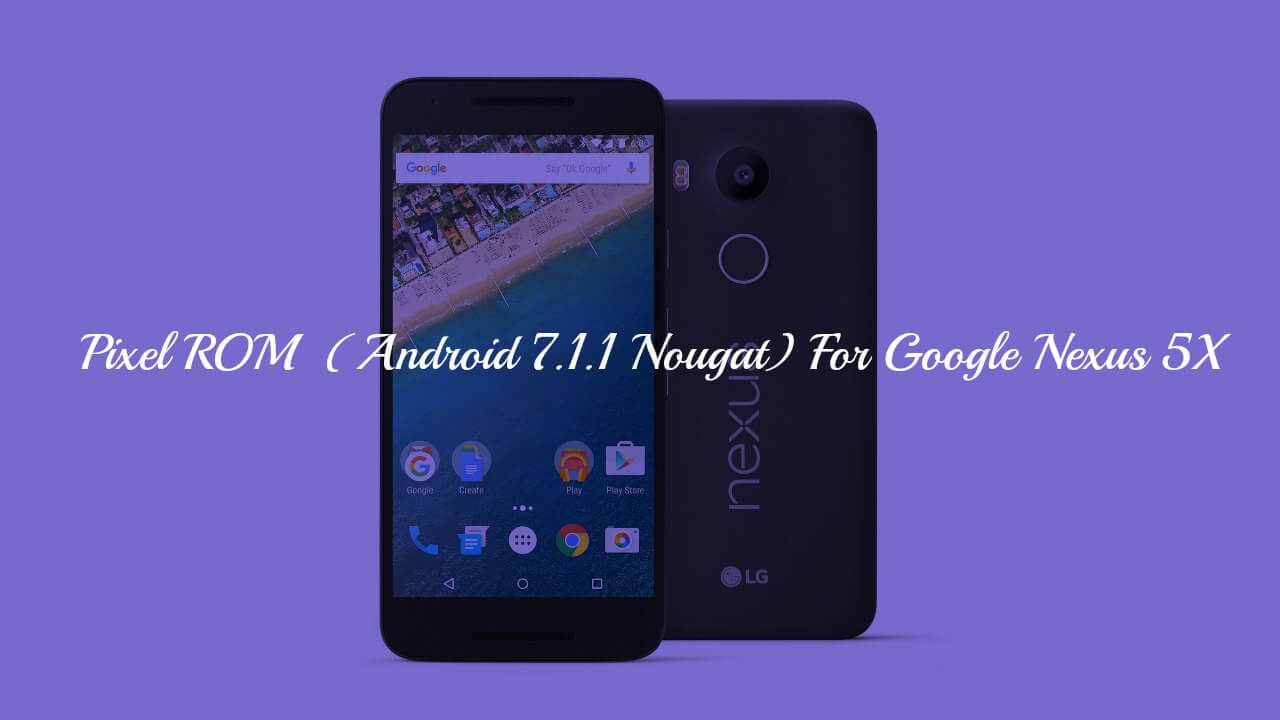 If you want to downgrade then follow this guide [icon name=”hand-o-right” class=”” unprefixed_class=””] Downgrade Nexus 6P, Nexus 5X and Pixel C To Android 7.0 from Android 7.1

If you have any related question, then feel free to leave that in the comment section 🙂