However, the main difference on the latest smartphone will be seen at the front which will have a Full-vision display and thus, the fingerprint sensor has been shifted at the back as there is no room in the front portion. The smartphone will have a headphone jack and a USB Type-C port which will support the company’s proprietary Dash Charging technology which is the fastest Quick charging technology in the present smartphones. Now, we have added the links to download the OnePlus 5T USB Drivers which will be needed to be installed on your phone so that your PC can detect your phone when it is plugged in via a USB cable so that you can transfer files from your smartphone and vice-versa. 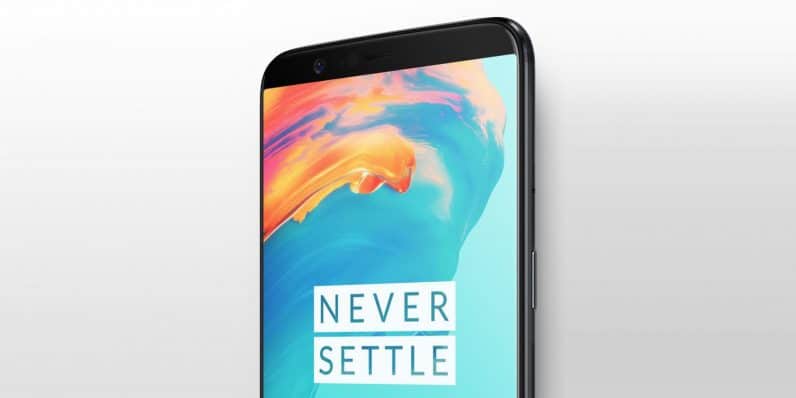 Step 1.Download the latest USB drivers from the download section above for One Plus 5 (Universal OnePlus USB Drivers)

Step 2.Once the Zip file is downloaded, unzip that (extract) using 7zip or WinRAR app. 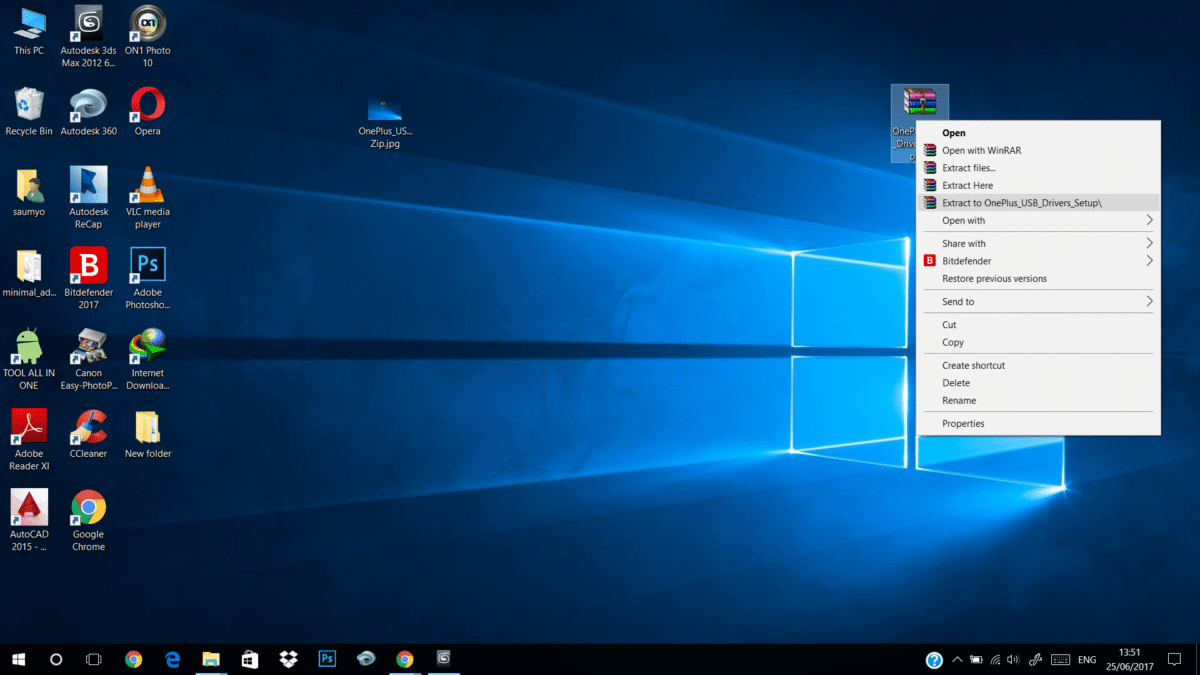 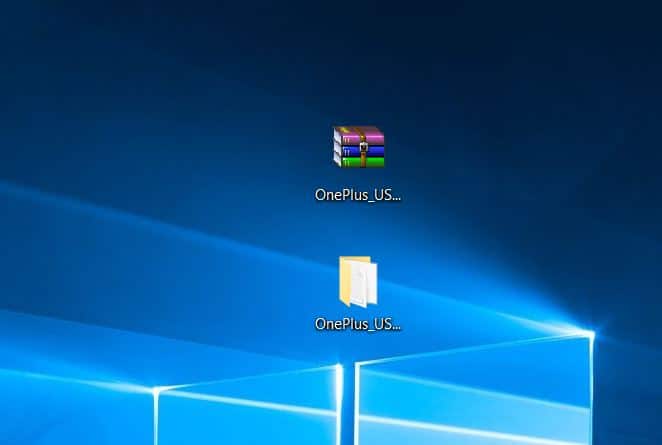 Step 3.Now Go to the unzipped folder, there will be a .exe file and run that file (it will run as administrator) 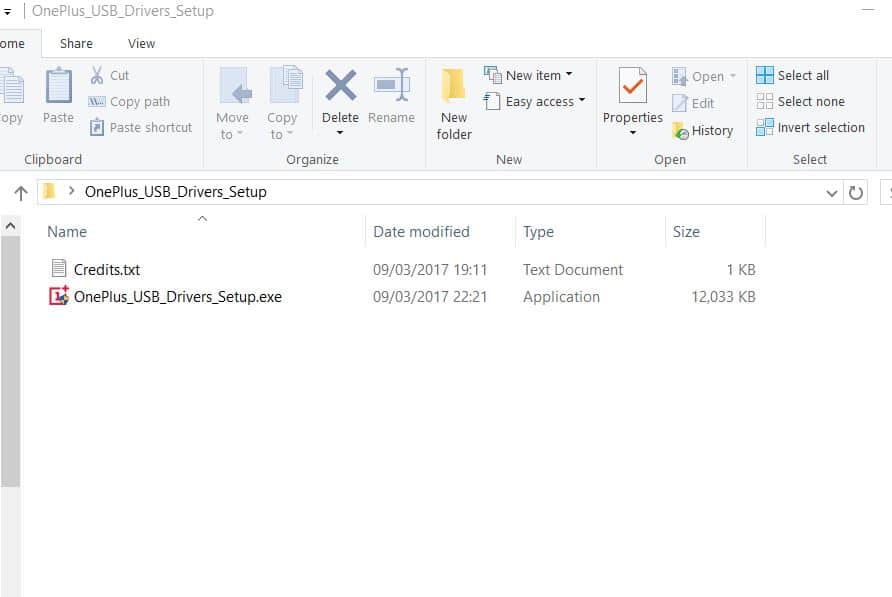 Step 4.The Installation will start.Choose your Language 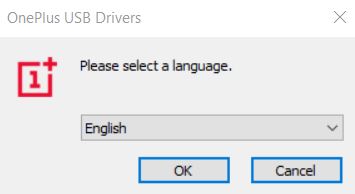 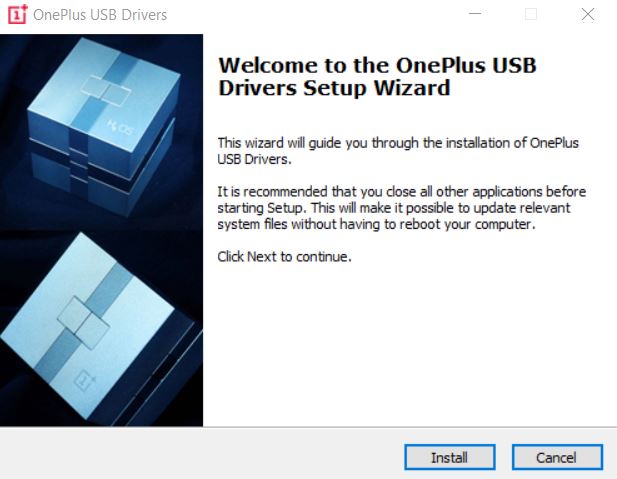 Step 6.Then it will pop up an unknown publisher warning screen, Click On “Yes“.This will start the installation process. 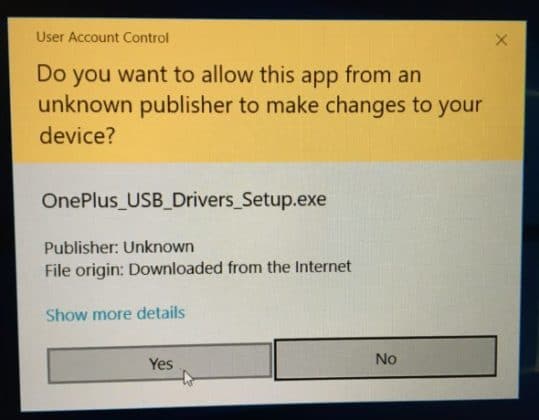 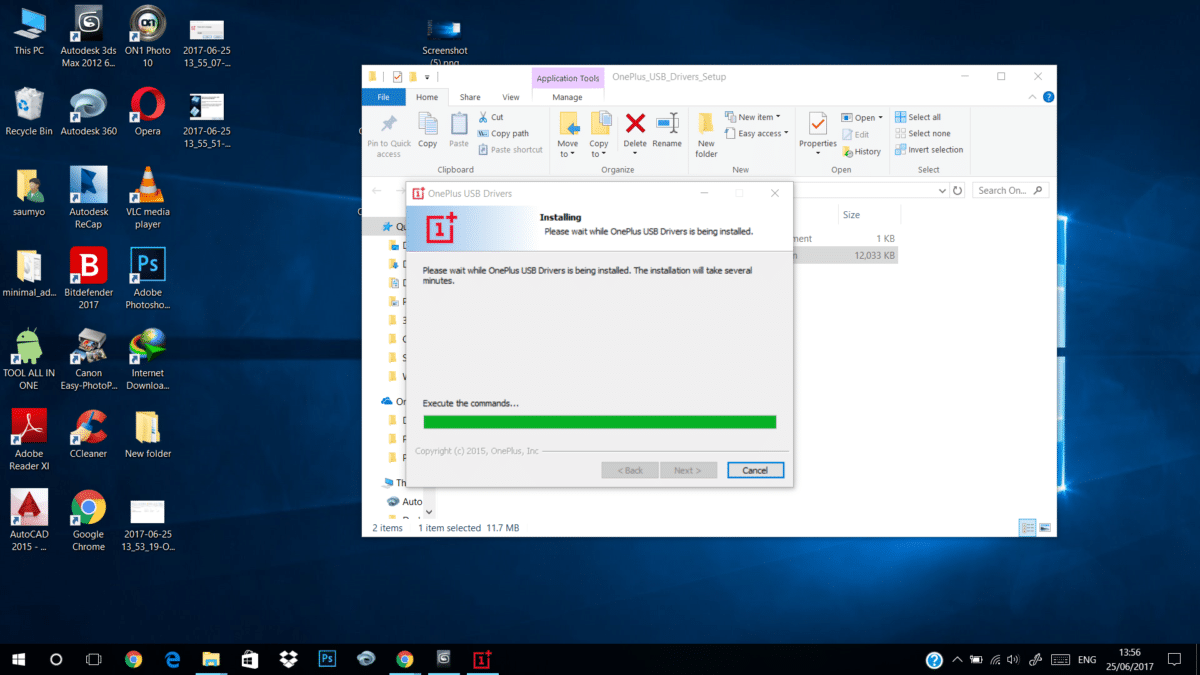 Step 7.Once the USB Drivers are installed on your PC/Laptop, connect your phone to the computer and your OnePlus 5 should be detected by your computer.Done!!!