Now users can download Leaked Google Pixel and Pixel XL System Images as it is available online.The System dumps for Pixel and Pixel XL was leaked by XDA Developer and HTC leaker LlabTooFeR.It is just unbelievable that it was released just one week after the launch of the Pixel devices.

This year Google has launched two devices Pixel and Pixel XL.Both the devices are fully made by Google (Inside and outside).In true sense, these two are Google’s devices.Both the devices will be available with a high price tag.But the great news is that even before release many developers have started working on the devices.

The leaked system dump weighs around 1.38GB and is not for everyone,It is just for Developers .The firmware is based on latest Android 7.1 Nougat with October security patch.The full stock system image (Firmware) for Google Pixel and Pixel XL will be available soon for everyone and we will update it as soon as its available. Íf you are a developer then Download Leaked Google Pixel and Pixel XL System Images from the download section below.

(These files are not flashable Zips and developers only) 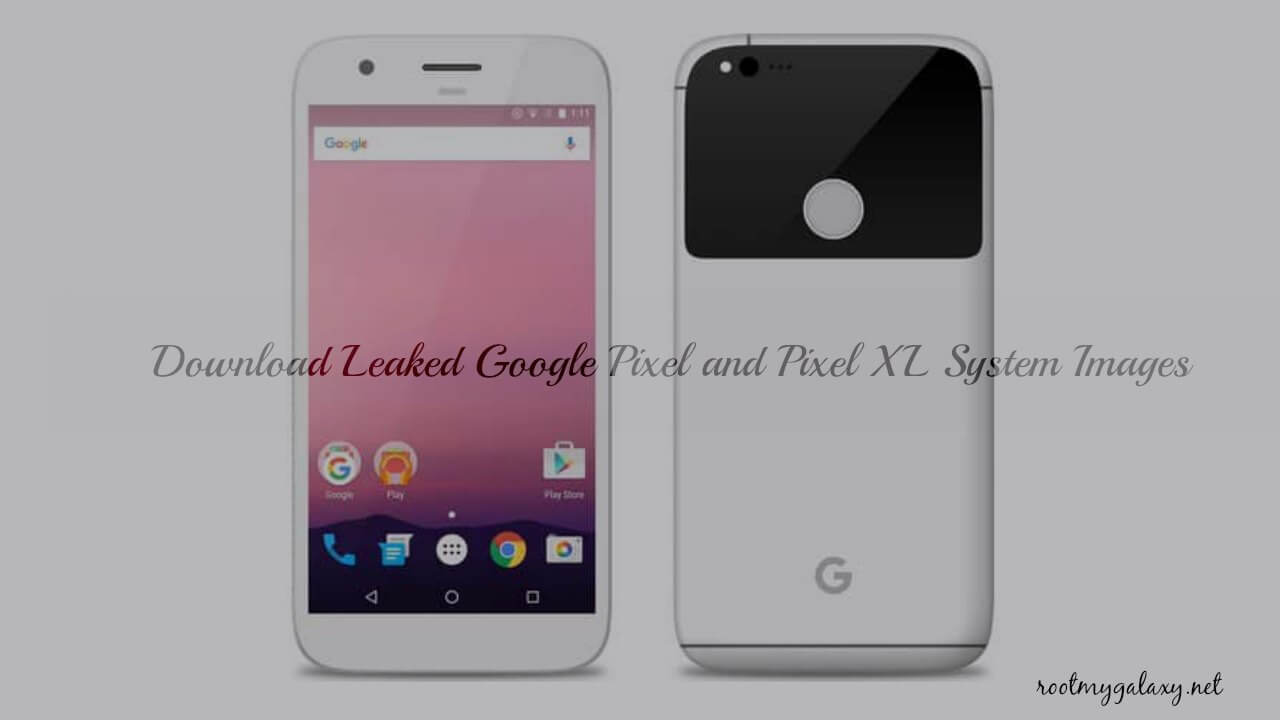 We will post another article when the official stock system firmware is available for the general users.If you have any question related to this post, feel free to leave that in the comment section:)