Download LG G4 Stock Firmware (All Variants): Here we will be sharing direct links to download the official Firmware of LG G4.The LG G4 is one of the most successful devices from LG and many users are still using this device as their daily driver.So in order to help them out, we have shared stock firmware of the device down below.

As you know LG G4 is now few years old device and is not getting any official update from the manufacturer so users are fully dependent on Custom ROMs to update their device to the latest version of Android.The process of installing Custom ROMs has many disadvantages.If a user doesn’t follow the guide carefully he may brick his device.The only way to fix a bricked device or a bootloop issue is to install the stock firmware.You can flash the stock firmware/ROM on your device to restore your LG G4 to stock condition.

This year LG released their flagship LG G4 with some upgraded specs from LG G3.The phone has a 5.5 inches QHD display- 1440 x 2560 pixels (~538ppi pixel density).It is powered by a Qualcomm MSM8992 Snapdragon 808 CPU(Quad-core 1.44 GHz Cortex-A53 & dual-core 1.82 GHz Cortex-A57).It  is running on the android lollipop.It comes with 32 GB of internal storage and 3 GB RAM.It has a MicroSD card slot.You can expand the memory up to 2TB.It has all the connectivity features.It sports a 16 MP rare camera(4K) with 5312 x 2988 pixels, laser autofocus, optical image stabilisation and LED flash.It also has a 8 MP camera capable of [email protected] video.It has a huge Li-Ion 3000 mAh battery.

What Can you Do with Stock Roms 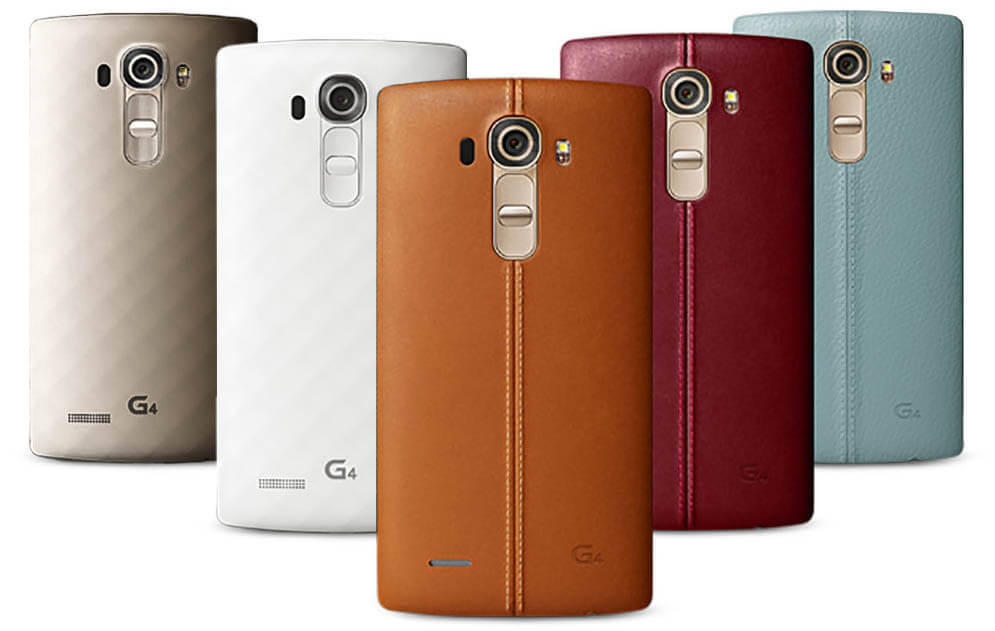 Download and Install LG Android Drivers On your PC

(All Below Files are from AndroidRootz.com)