Updated 26 Sept 2017 – Download and Install Lineage OS 15 On OnePlus 5: Unofficial Build of Lineage OS 15 has made its way to OnePlus’s flagship OnePlus 5.OnePlus 5 has already received an Oreo Based AOSP ROM.This is really a great news for OnePlus 5 users.Follow the guide to Update OnePlus 5 to Android 8.0 Oreo Via LineageOS 15.

The Lineage OS 15 For OnePlus 5 is in its beta stage so there will be bugs present in the build, hence we recommend not to use this as a  daily driver.Only if you want to test Android Oreo On your device, then follow the given guide to Install Lineage OS 15 On OnePlus 5.Check Out Our Post > [LineageOS 15] Official Lineage OS 15.0 Device List (Android 8.0) 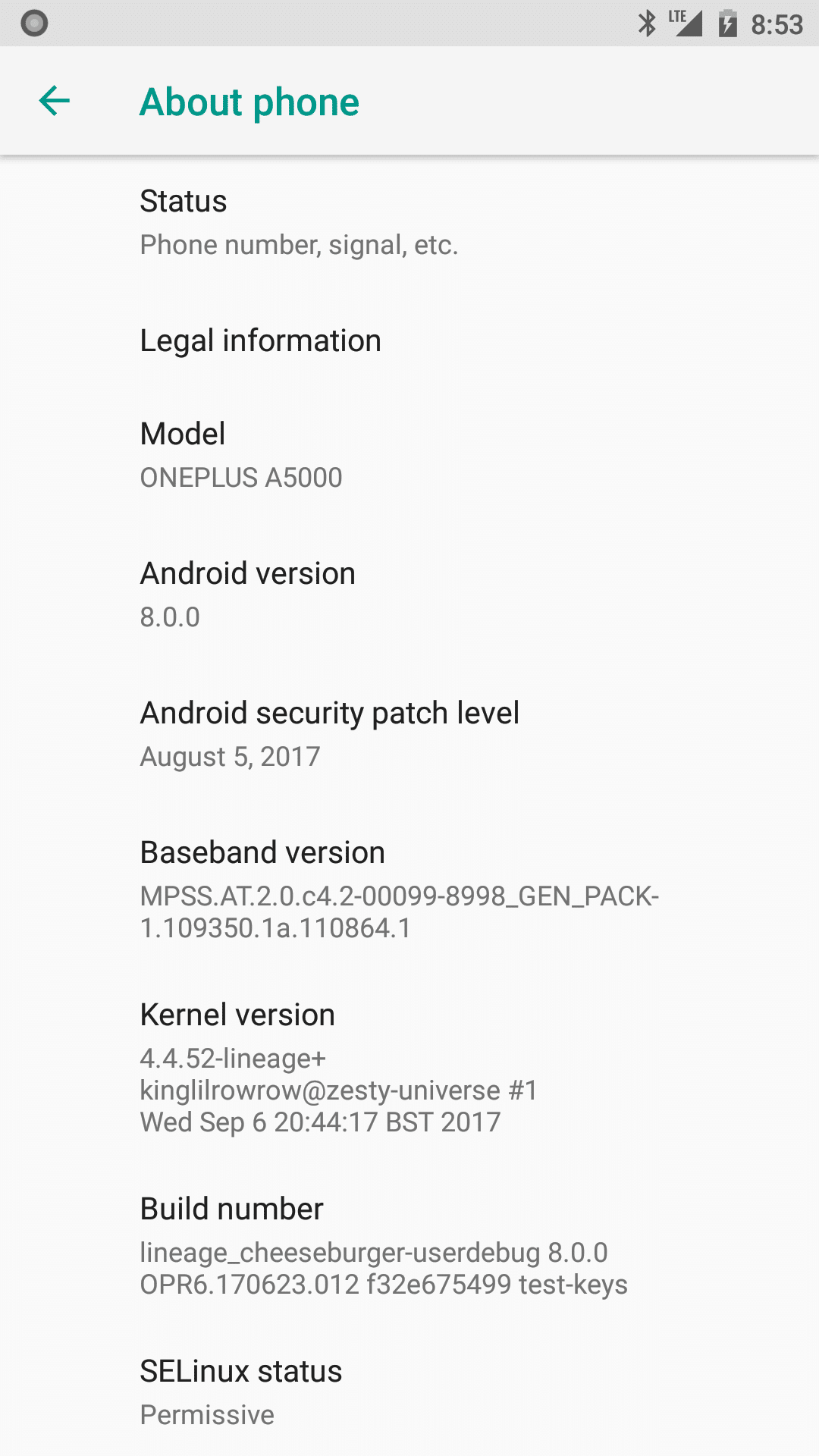 How to Install TWRP and Root OnePlus 5 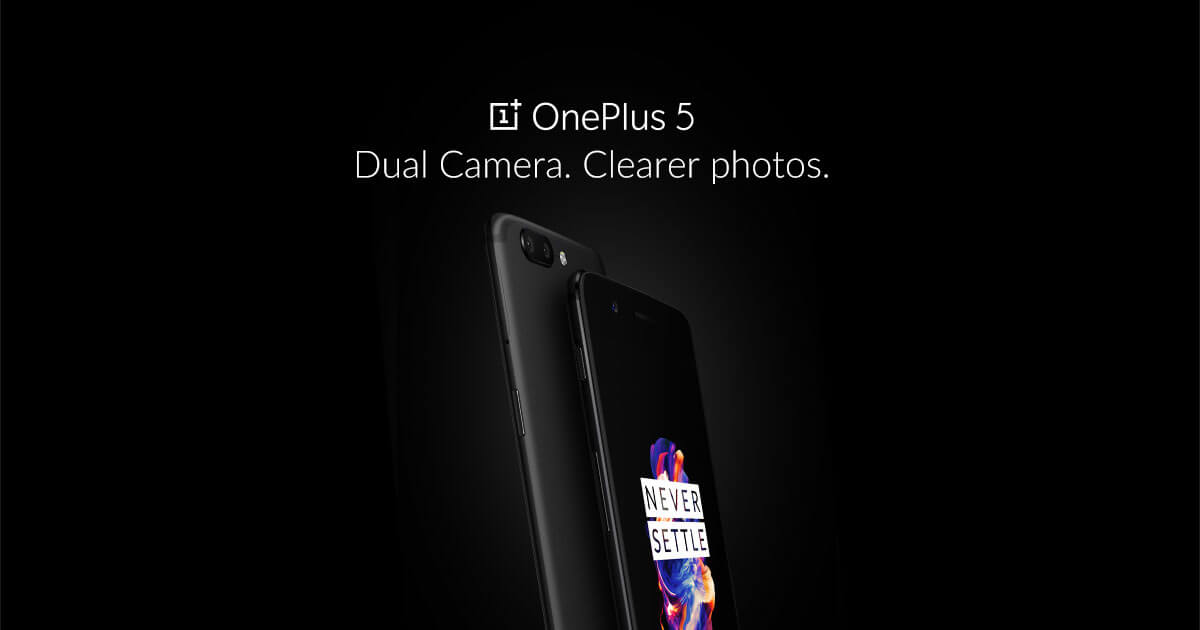