[APK] Download Microsoft Launcher for All Android Devices: Microsoft is trying desperately to get some share in the smartphone world. Windows phones’ production has been shut down as per some rumors, and their only hope is now on Nokia in making a turnaround and get some users. The new launches from Nokia are yet to attract the smartphone users. Therefore, Microsoft is coming out with several digital products and services to reach out to the mobile users and keep their brand alive in their minds. The latest digital product from Microsoft for Android and iOS users is the brand new Microsoft Launcher.

Some of you might remember that Microsoft already had a launched app named Arrow Launcher for Android users. But it could not live up to expectation and lacked many features that other free launchers were providing at that time. Microsoft Launcher is yet another try from Microsoft to win over Android users with a free and improved launcher. It does have some potential and you might just start liking it and hence, you should definitely give it a try.

If you compare it with the older version of Arrow Launcher, it has improved significantly and most importantly, it offers you a lot of customization that every Android users love.

You May Like: Top 4 Best Free iPhone Launchers for Android 2017 | iOS Launcher 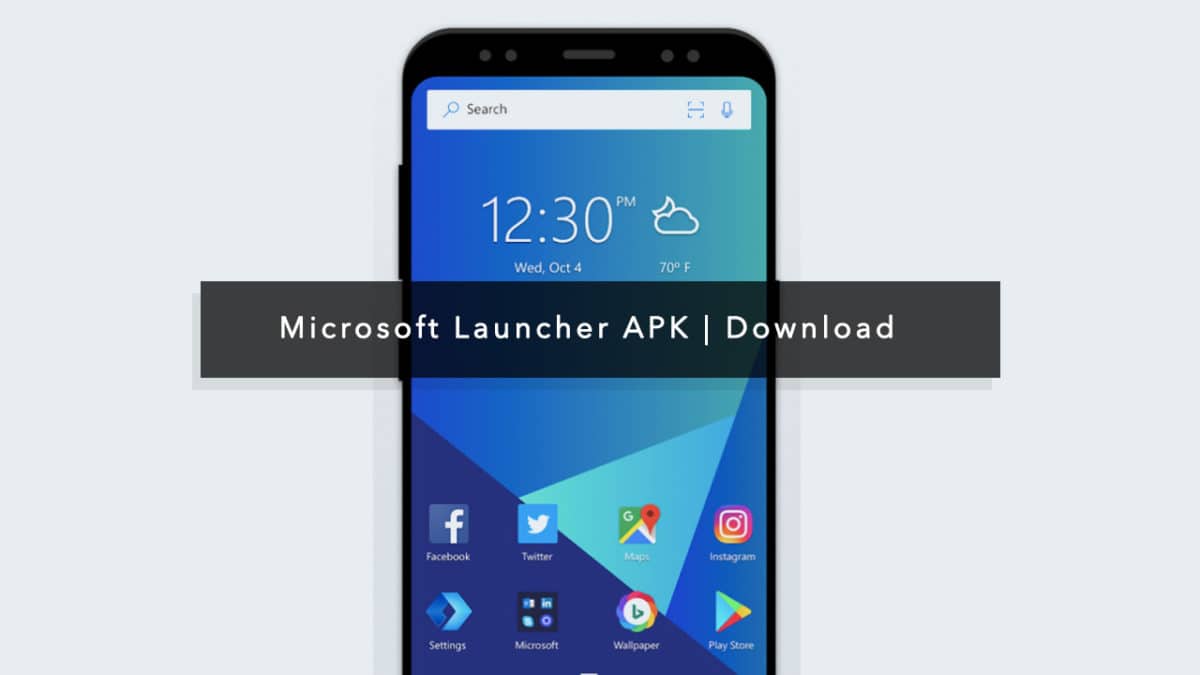 Apart from the above, there are various other features that will give you a new experience and hence, you should install it from the Google Play Store immediately.

Apart from Microsoft Launcher, Microsoft will soon offer Edge browser for Android and iOS users. It will have all the familiar features like Reading list, Favorites, Reading view and likewise. But the most striking feature is that you will be able to continue your internet surfing from your phone to your computer effortlessly. This is exactly why Microsoft Edge browser is likely to be a hit and establish Microsoft in Play Stores. Furthermore, if you have Windows 10 Preview build, you can continue surfing from phone to PC even on Google Chrome or any other browser.