The new Update is available via OTA (Over-the-air).You can manually check for the update from Settings > About phone > Software Update.If there is no update on your device, wait for few more days as the update is being rolled out in a phase by phase manner and it may take few days to reach all across the globe. 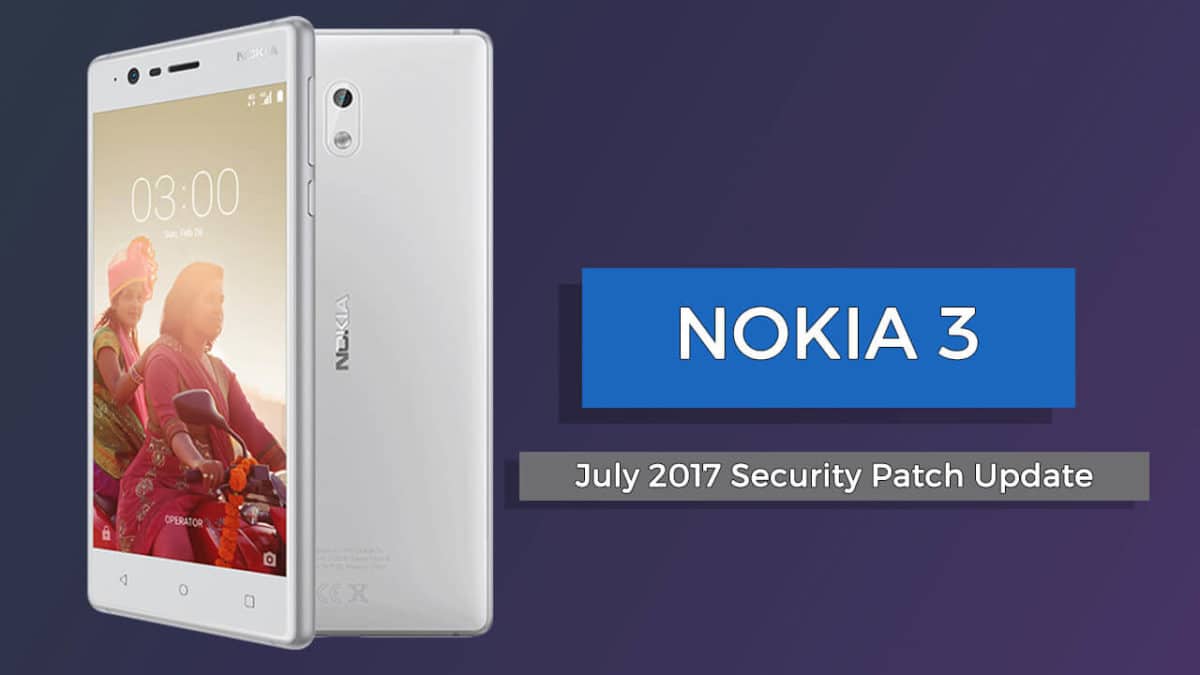 ⇨ You can install the OTA Update via stock recovery.