Now, if we look at the Galaxy Note 8 smartphone from Samsung, the smartphone was announced with a 5.99-inch display and also there was a dual camera on the back which is also a telephoto lens on one of them. This lens help in blurring the background which makes it suitable for portrait mode photos so that there are DSLR-like photos that can be shot with the smartphone. Now, the smartphone was released with Android 7.1 Nougat and with the latest security patch update. However, we have now known that Google has released the October Security Patch which is the latest security patch update that has been released at the beginning of October. 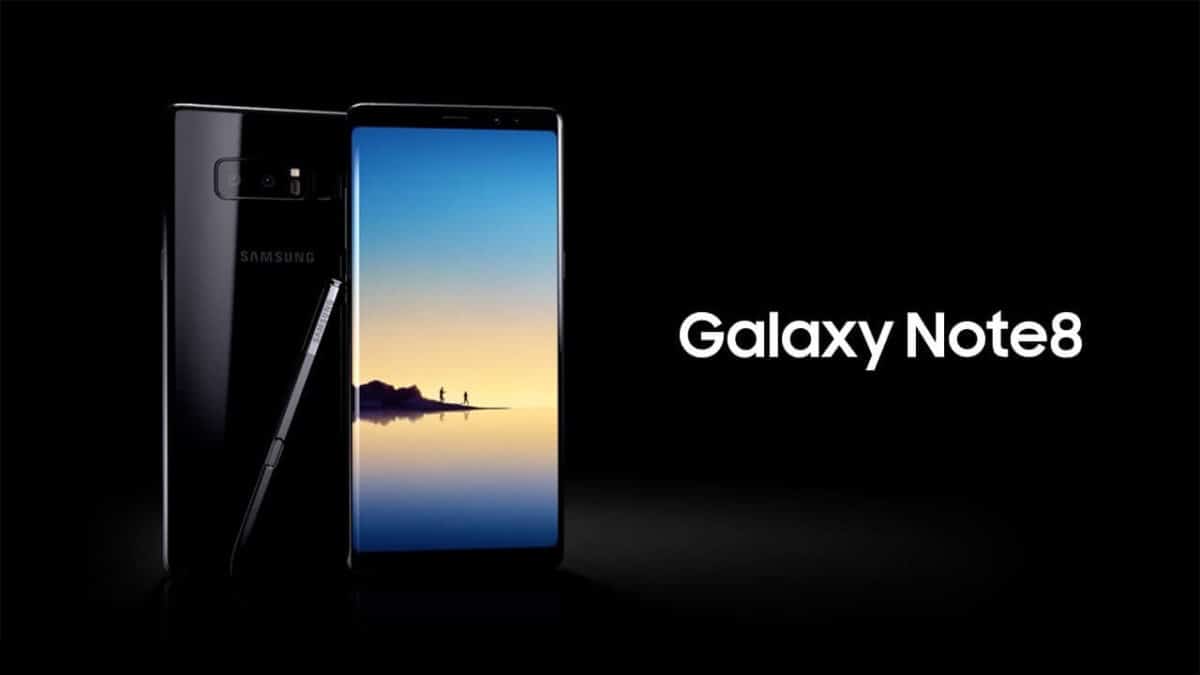