Samsung has released early this year a new custom skin for Samsung devices called One UI. It’s based on Android 9.0 Pie version and well-optimized or tuned for the Samsung devices. You can also say that it’s the successor of the previous generation Samsung Experience UI.

The One UI is now much faster, easy to use, dark theme based optimized and polished custom skin like MIUI or OxygenOS. The new One UI skin now looks and feel much better than its predecessor and works like a charm. You can Download One UI Launcher APK for Android Devices from here. Check out the full article.

One of the developers has created the APK file of this. One UI Launcher APK file is ported from Samsung Galaxy S10 device system. The Galaxy S10 Launcher (One UI Launcher) will make your phone faster and your device will look stunning with some customizations and UI design. It works fine on Android 4.0 (Ice Cream Sandwich) or Above Android OS version running devices. 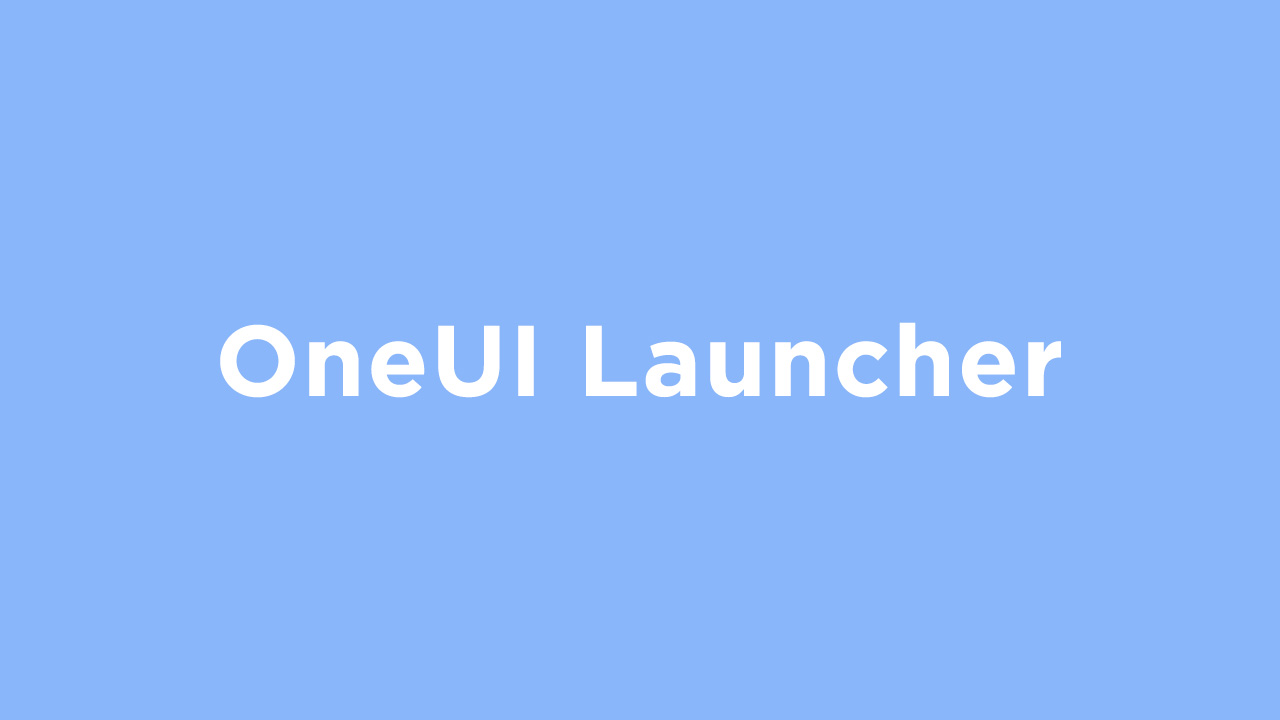 Samsung Galaxy devices come with One UI home launcher by default which works fine with Android 9 Pie version. It’s optimized for one-handed operation and offers clean looking UI. The icons and fonts are also improved now. Now, download the launcher APK file from below link and install it.

Hope this article will help you. Let us know in the comments below.