Now, talking about the OnePlus 5T, the smartphone has an edge to edge display which is similar to the Galaxy S8 and the Note 8 and also the Google Pixel 2 XL and the Apple iPhone X along with many other flagship smartphones from different companies that have the same display technology. Talking about the OnePlus 5T, the smartphone also comes with an improvement in the camera department as the company has now put its focus on the low-light photography area which was not so great on the OnePlus 5. To improve low-light photography, OnePlus has swapped the telephoto lens of the OnePlus 5 with two sensors of the similar type on the OnePlus 5T where one of them is a 20MP camera to achieve better results. 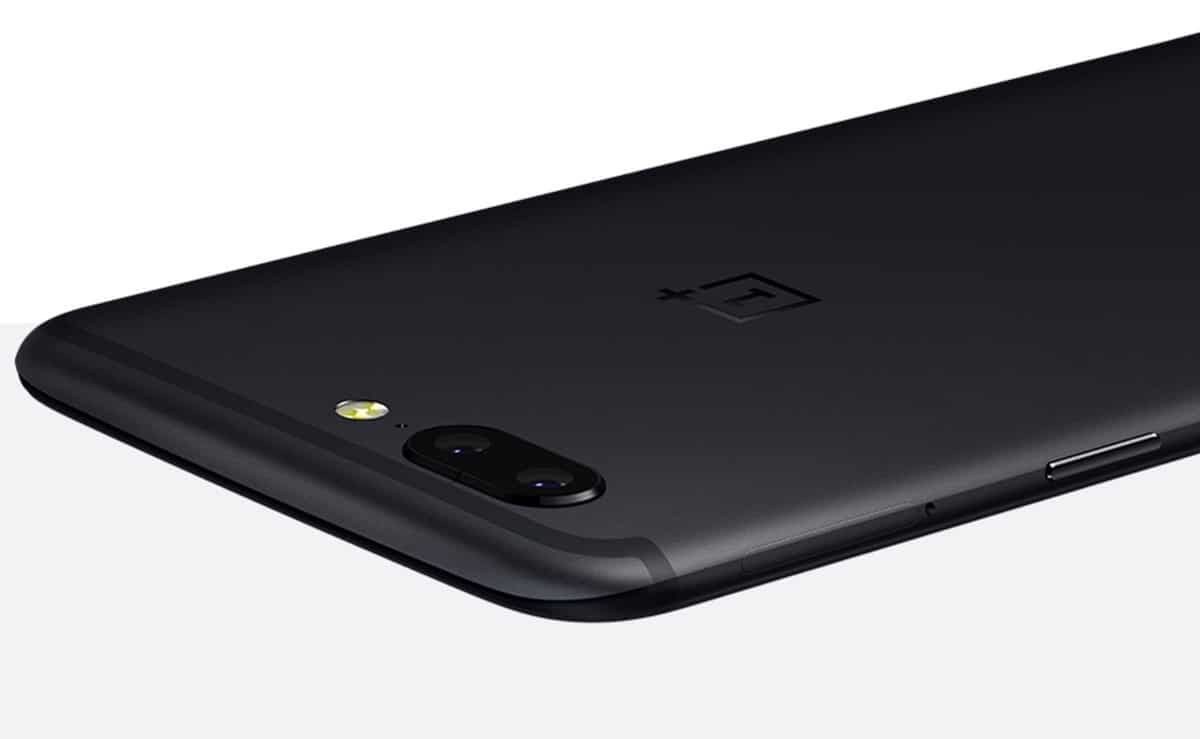 As this is a TWRP flashable file, you have to flash it using TWRP recovery or other custom recovery.This will overwrite your existing camera app.If you want to get back the previous camera app then flash the stock app.