Now, the changes that have been received in the latest update are OnePlus community app update as well as bug fixes. Also, there is the addition of “Soft” screen calibration. In the latest Open Beta builds, there is the addition of New boot animation from the company. Also, there is the much-needed optimization of clearing recents apps screen which had a little delay earlier. On a sidenote, we would also like to remind our readers that OnePlus 3 and OnePlus 3T will receive the last official Android update which will be Android 8.0 Nougat as was announced by the company earlier. After which, they will only receive security patches but no further Android updates will be released for both the smartphones. 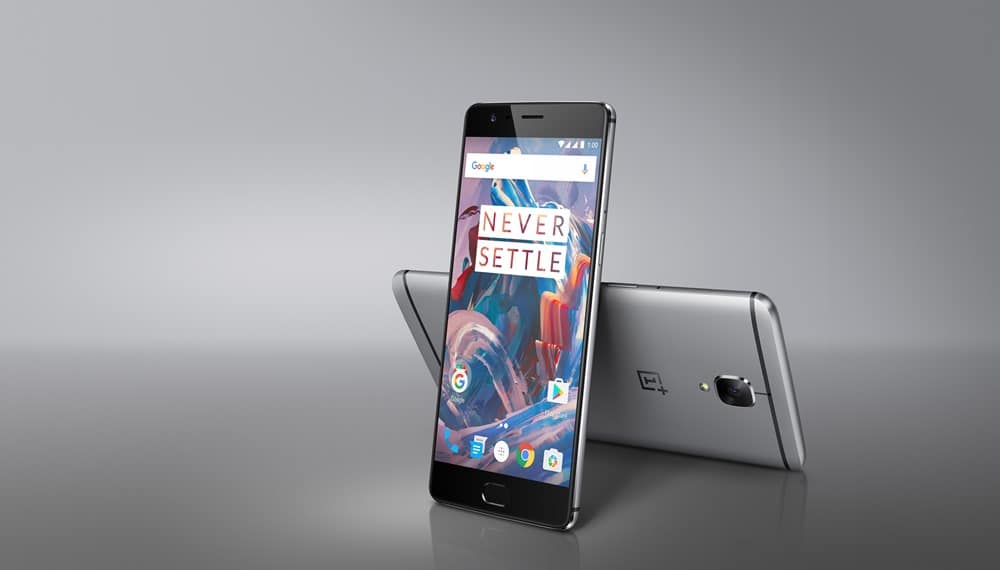