Rockchip has released a new version of Driver Assistant which is a tool to install the correct Rockchip drivers on different Windows versions automatically. It’s also known as the RK Driver Assistant tool. It’s a full auto-installer tool that works very easily by following some simple steps. The tool works on both Windows 32-bit and 64-bit versions. Here we have shared the links to Download Rockchip Driver Assistant (All Version).

1. Auto-Installer: It’s a small tool that automatically detects and installs the correct Rockchip Drivers on your Windows PC or Laptop easily. It doesn’t require too much knowledge to use this tool. Follow the on-screen instructions and proceed.

2. Install Correct Drivers: The tool supports Windows 32-bit and 64-bit only. It doesn’t supports on Linux or Mac system. The tool detects the driver package automatically and installs it on your computer. 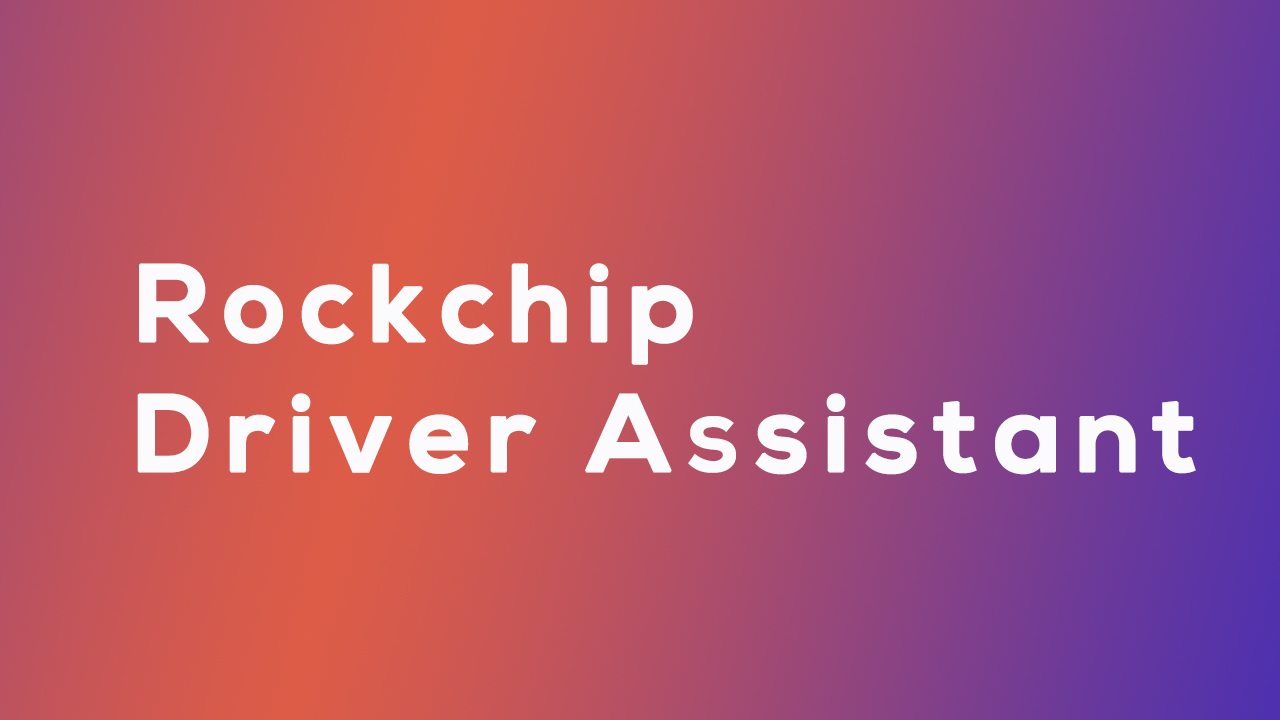 The Rockchip Driver is compatible with all Windows OS versions like XP, Vista, 7, 8, and 10 as well based on a 32-bit and 64-bit system. Check out all versions of the driver assistant tool from below.