Unofficial TWRP 3.1.0-0 Released for Moto G5 (cedric).Finally, there is an unofficial version of TWRP custom recovery available for Moto G5 which is just few weeks old device.But this is a great news for all new Moto G5 users.

One of XDA’s recognised Developer and Contributor Santosh M has released at unofficial port of TWRP 3.1.0-0 for the recently launched Moto G5 (Cedric). It has been tested for the 16 GB variant and was working smoothly without any issues.

However, on other variants it is still unclear if it would work perfectly. This latest TWRP 3.1.0-0 update comes with a lot of new features such as adb backup, few tweaks to MTP startup routines and plenty of bug fixed that were found in the previous version. 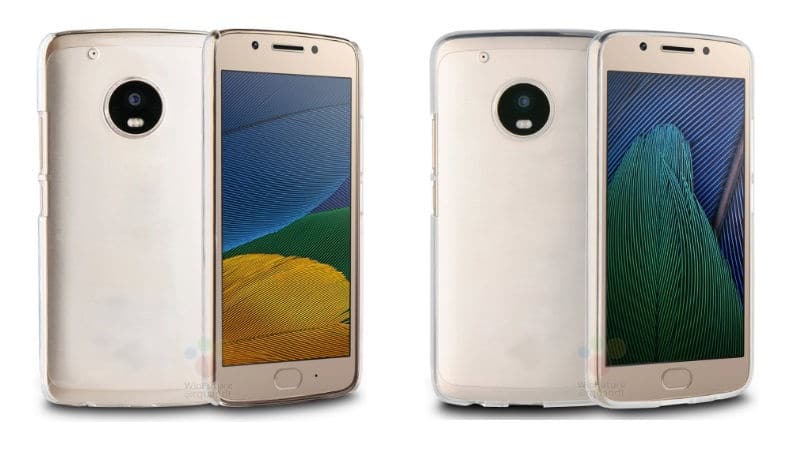 For installing this update, you need to follow these simple instructions as they will help you install this update seamlessly: