This new update is going to be based on Android 8.1 Oreo firmware and it is going to be a beta update. Other than the monthly security fixes, this update will also bring stability to the device, have performance optimization, and other bug fixes. The full firmware size is very large. This update weighs around 1.18 GB. So we recommend using a stable wifi connection while downloading the firmware.

Along with bug fixes and improvements to the performance, it also brings the latest June 2018 security patch update to the device. If you want this firmware, then you have to download the Mi A1 OREO fastboot ROM and flash the firmware file with the fastboot commands. You can flash the recovery ROM via TWRP recovery as well. We will be sharing all the steps to Install Mi A1 Android 8.1 Oreo OPM1.171019.019.V9.6.2.0 (Fastboot ROM). 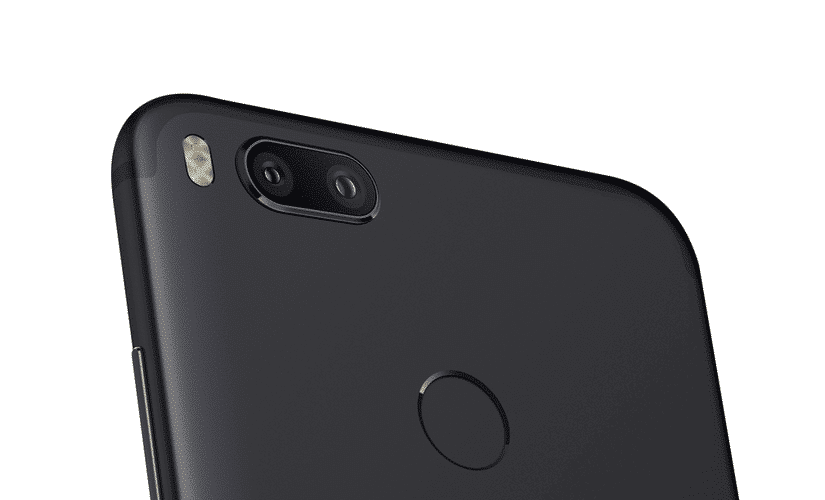 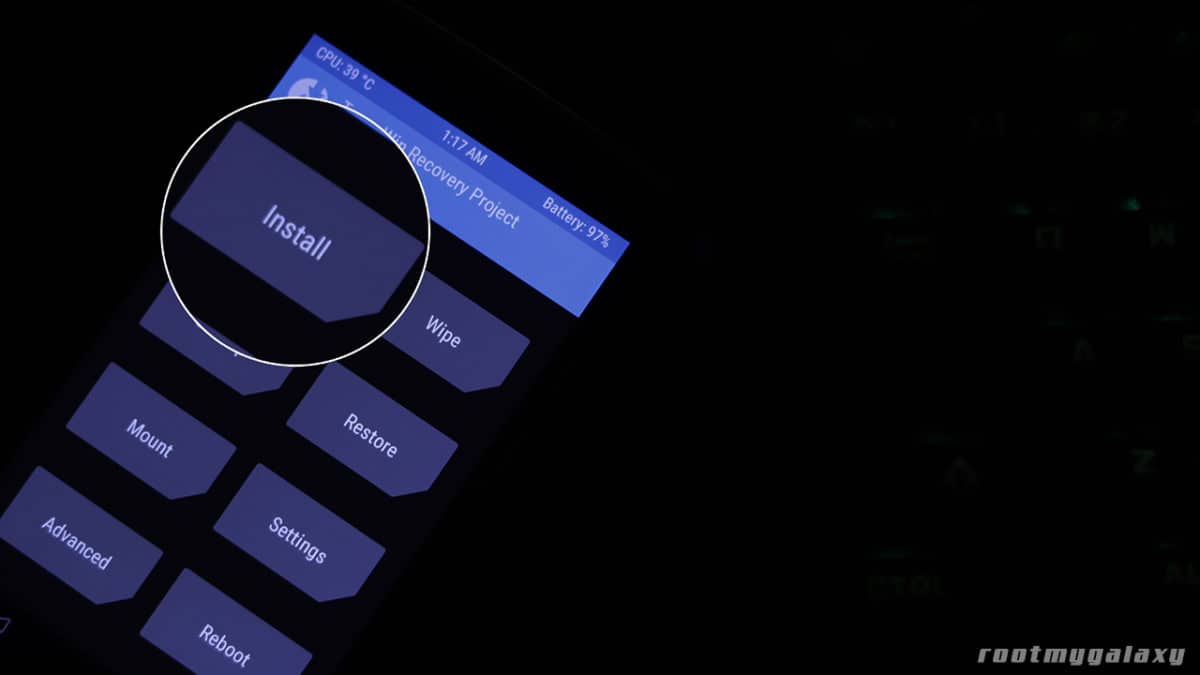 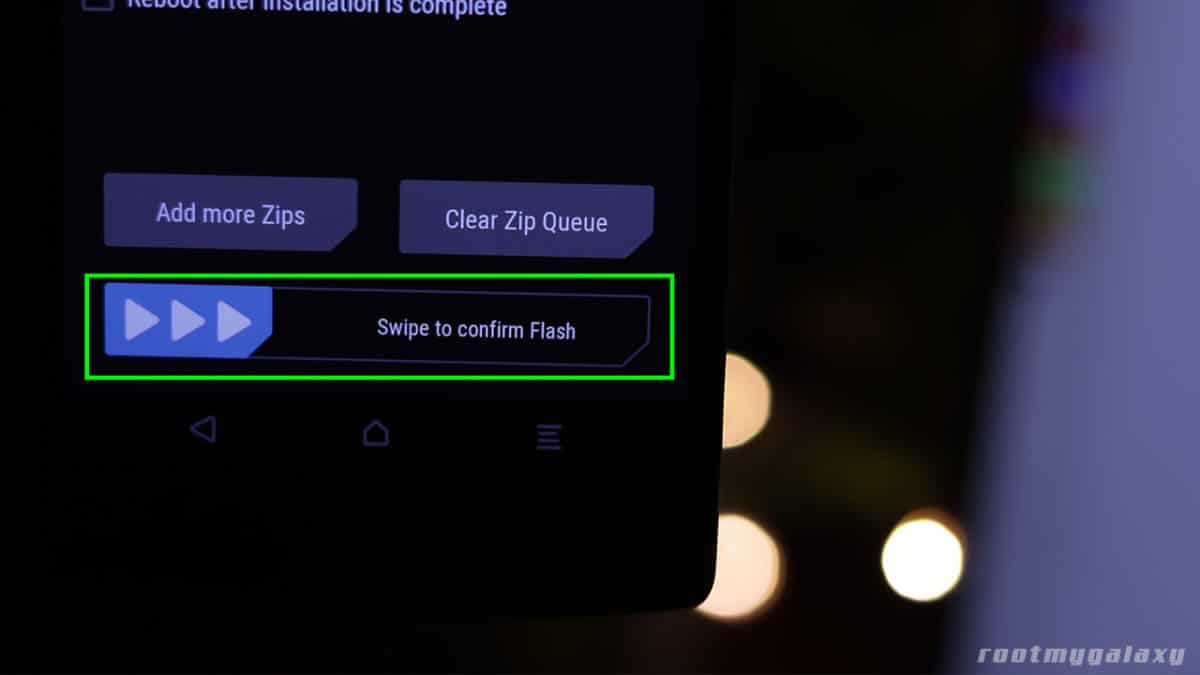 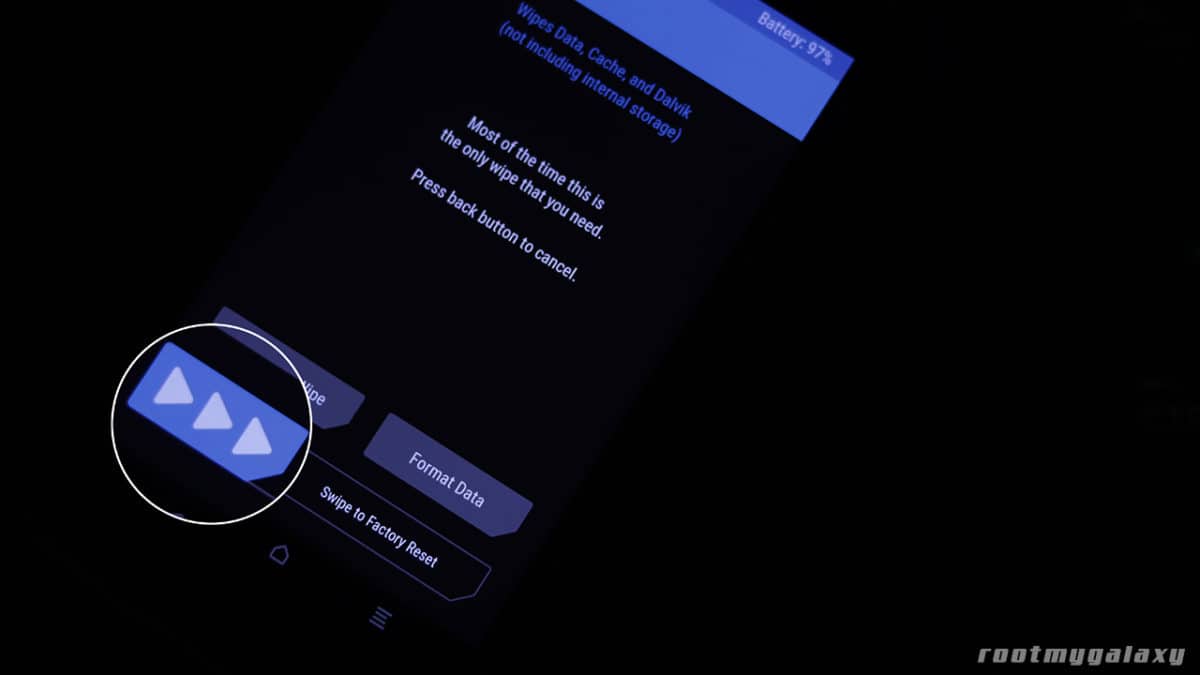