A very good news for all Lenovo P2 users as now an AOSP based Android 8.0 Oreo For Lenovo P2 is now available for download.Users can now update Lenovo P2 to Android 8.0 Oreo by flashing the latest AOSP 8.0 ROM.Google has released the official Oreo update from its nexus and pixel phones.Now many manufacturer have started working on Oreo build for their devices.

Many devices has already received Unofficial Lineage Os 15 Custom ROMs based On Android 8.0.Now Lenovo P2 has joined the list of getting Oreo based custom roms.FireLord over Xda has released the initial build of AOSP 8.0 ROM for Lenovo P2.The ROM comes with all the Android Oreo features.As you guys know, you need to be rooted, and must have TWRP installed on your device to Install Android 8.0 Oreo on Lenovo P2

This is an AOSP 8.0 ROM and is in it’s initial development stage.There may be few bugs present in the ROM which will be listed below.In future update all these bugs will be fixed.We don’t recommend users to flash this ROM on their primary device as this can’t be used as an daily driver. 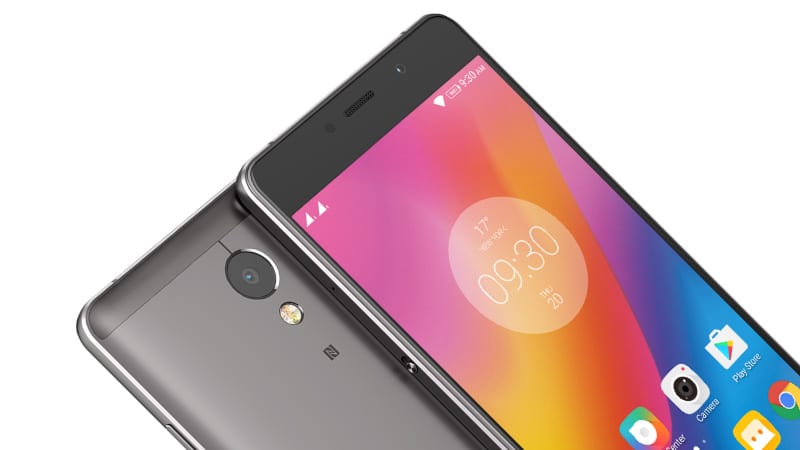