Enable Google Pixel 2 AR Stickers on Nexus 6P/ OnePlus 3 /3T/ Xiaomi Mi 5: Today, the technology is changing day by day. The Smartphone companies are offering a lot of the new feature from camera to internal storage. Nowadays most of the people are using the Smartphone for different purposes such as reading, shopping, charting, and taking photos, calling and others. Now the Smartphone companies are focusing on camera like Virtual Reality and Augmented Reality.

You can experience the situation and moment by using the Virtual Reality. The user needs Virtual Reality headset to view the VR media and it is manufactured by the leading OEMs such as Google, Samsung, OnePlus, HTC, Xiaomi and others. 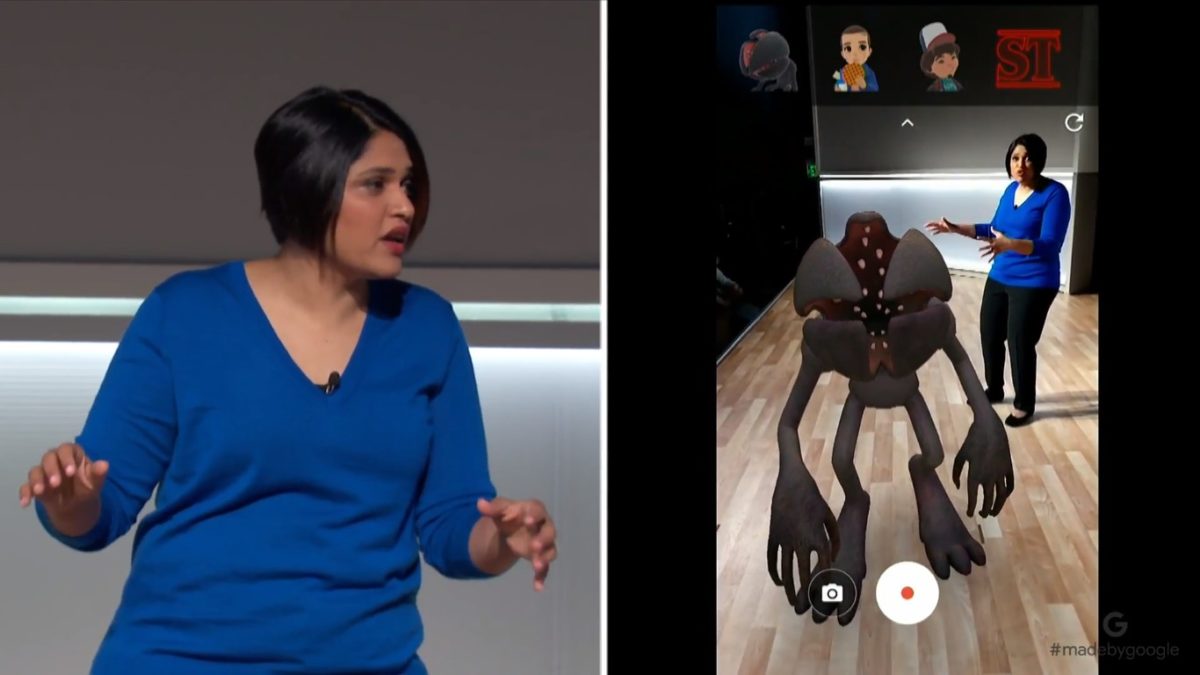 Tango is one of the powerful cores when compared to the ARcore and it does not work on all kind of device. It needs the special device but the ARcore is perfectly suitable for all Android devices. So you can choose the core as per your needs.

Recently Google declared the augmented reality stickers are providing animated stickers to the users. So the user can drag as well as drop into a scene that they want to capture. The user can also easily edit their position and size. The AR stickers can include with others and the natural world around them.

The user need not download any app on the Pixel 2 Android device to access the augmented reality stickers. This newly launched app equipped with the lot of the augmented reality character, objects and others. The AR stickers are built into the camera app and the user can access the stickers like any camera mode. With the help of AR stickers, anyone can create the unique stories you want. It equipped with the branded content such as Saturday Night Live, Star Wars stickers, Netflix’s Stranger Things and much more. Enable Google Pixel 2 AR Stickers on Nexus 6P/ OnePlus 3 /3T/ Xiaomi Mi 5.

Step 1: If you want to get AR Stickers on Nexus 6P, then download ARCore and AR Stickers apps from below links and install it on your device.

Step 5: Now, Download the  More Shortcuts app from play store. This app is used to create the shortcut to launch the AR Stickers activity. 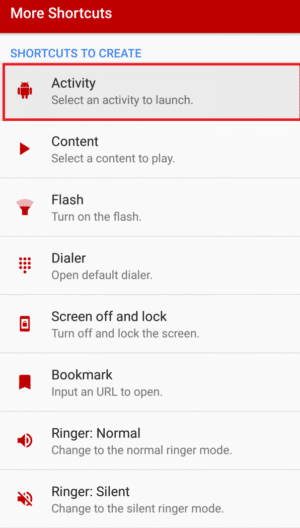 Step 8: Add the shortcut on your home screen.

Step 1: Download the modified ARCore and AR Stickers apps from below links and install it on your device.

Step 4: Open the build.prop editor and tap on the edit icon (Pen-style icon).

Step 5: Add the following line at the end of the file.

Step 7: Now, download the Google Camera apk and install it on your device.

Step 8: After you have installed Google Camera App, open the camera app and look for AR stickers.

Hope you have successfully Enabled Google Pixel 2 AR Stickers on Nexus 6P/ OnePlus 3 /3T/ Xiaomi Mi 5. If you have any queries let us know in the comment section below.