While most of the custom skins for Android devices offer an inbuilt screen recording option, the official Google Pixel devices aren’t compatible with it. Though Google has introduced this feature in Android 10 Beta update but later removed from the final stable release. Fortunately, there is a workaround to enable the Native Screen Recording in Android 10 (Android 11’s feature No Root) on Google Pixel devices.

First of all, you will have to check for the latest firmware update on your Google Pixel device. If any update is available, just make sure to update it and stay on the latest software version. According to a Reddit user, the method will work on Google Pixel 2/2 XL, Pixel 3/3 XL, Pixel 3a/3a XL, Pixel 4/4 XL devices except for the Google Pixel/XL first-generation models.

Note: Please note that after enabling this feature, some of the Pixel device users are facing some functionality issues like recording only on the half screen. As this is not an official feature, you may get bugs or stability issues on your device. It’s up to you whether you want to enable screen recording or not. 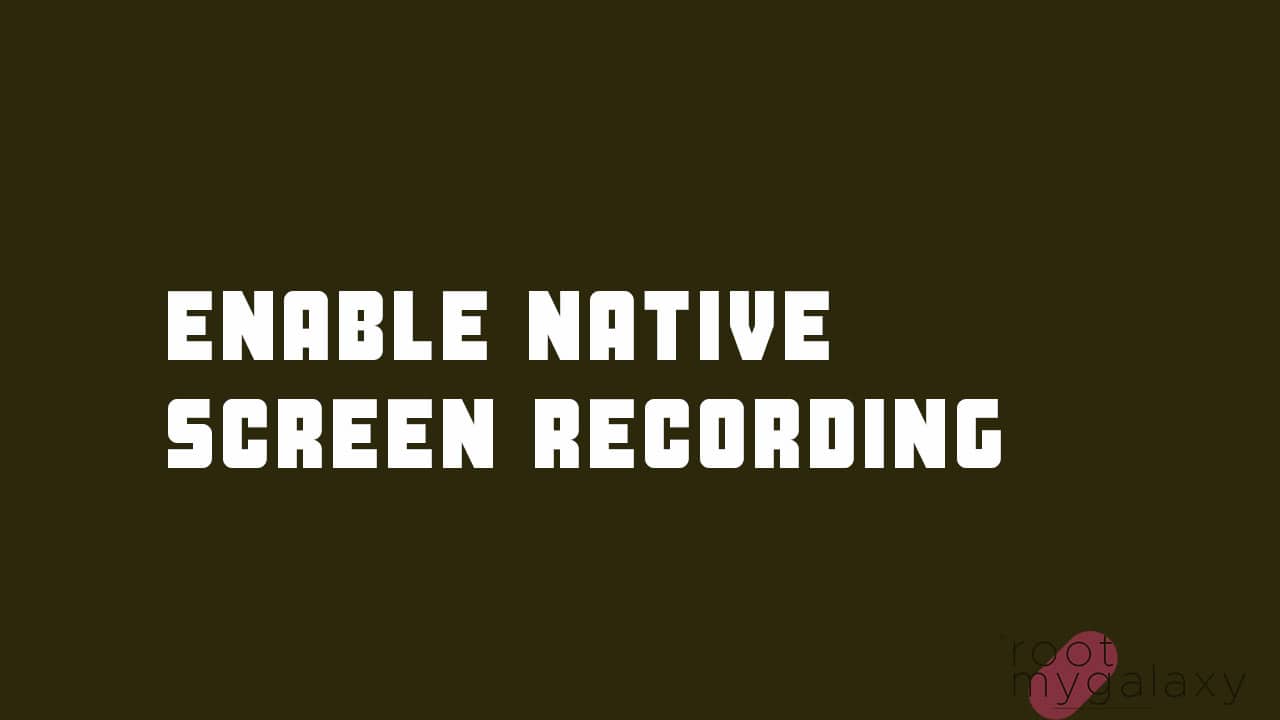 This is how you can enable screen recording on your Google Pixel device.