Samsung is famous for being the first OEM to start releasing the latest security updates, and they’ve gone and done it yet again with the February 2022 Security Update as the update has already started getting rolled out at the tail end of January.

Previously, Samsung started pushing the January 2022 Security in December itself, but that update hasn’t reached all the handsets in all the regions. While those updates are being rolled out behind the scenes, Samsung has already started sending the February 2022 update, with the Samsung Galaxy S20 Series becoming the latest lineup to receive the update. Although the update is only available in Belgium and Netherlands, it is expected that the update will be available for more regions soon.

Changelog for the February 2022 Security Update

The update will come with the build numbers G988BXXUDEVA9/G988BOXMDEVA9/G988BXXUDEVA9 respectively. The approximate size of the new update is around 844MB. The update will not just fix a ton of security-related issues, it’ll also improve the overall user experience. Although Samsung has not revealed which vulnerabilities have been fixed in the new security patch, more details are expected to come out in the coming days. 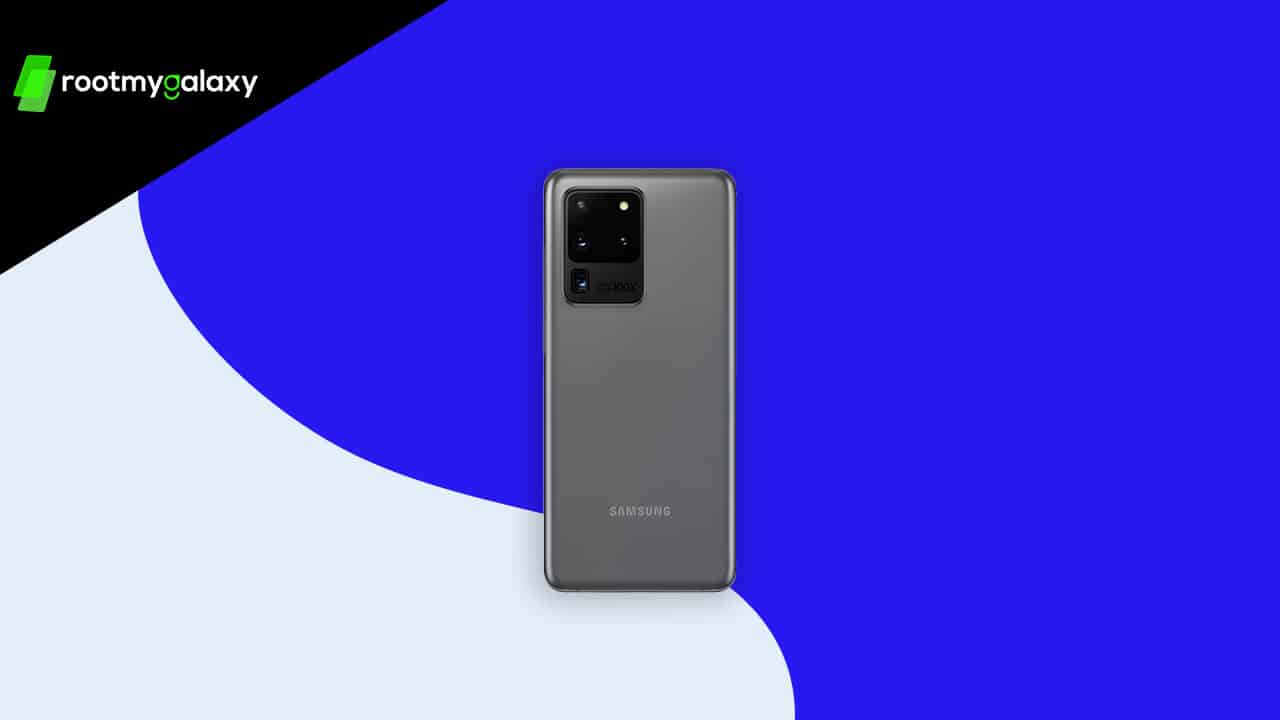 In case you are a Samsung Galaxy S20, Galaxy S20+, or Galaxy S20 Ultra user in Belgium or the Netherlands, you should be on the lookout for the February 2022 Security update as you’ll be receiving it anytime in the coming days. You can also manually check for the update by following these simple instructions –