Today Google has just posted the Android security update for February 2017 and updates are already installed on many devices. This update includes February security patch. This is rolling out via OTA (Over The Air), all Nexus and pixel owners can expect the update in few days with security fixes.

In this update, 35 critical bugs have been addressed in Nexus and pixel devices. This February fixes the most severe issue that could enable remote execution when processing media file. This update includes two security patch levels – the first (Feb 1) includes media vulnerability and few more and the second (Feb 5) includes fixes for remaining. Following devices received the update:

This is not a major update.It is just an incremental one.But we recommend you updating your device to this build as it comes with the latest security patches and stability improvements.Following devices received the update: 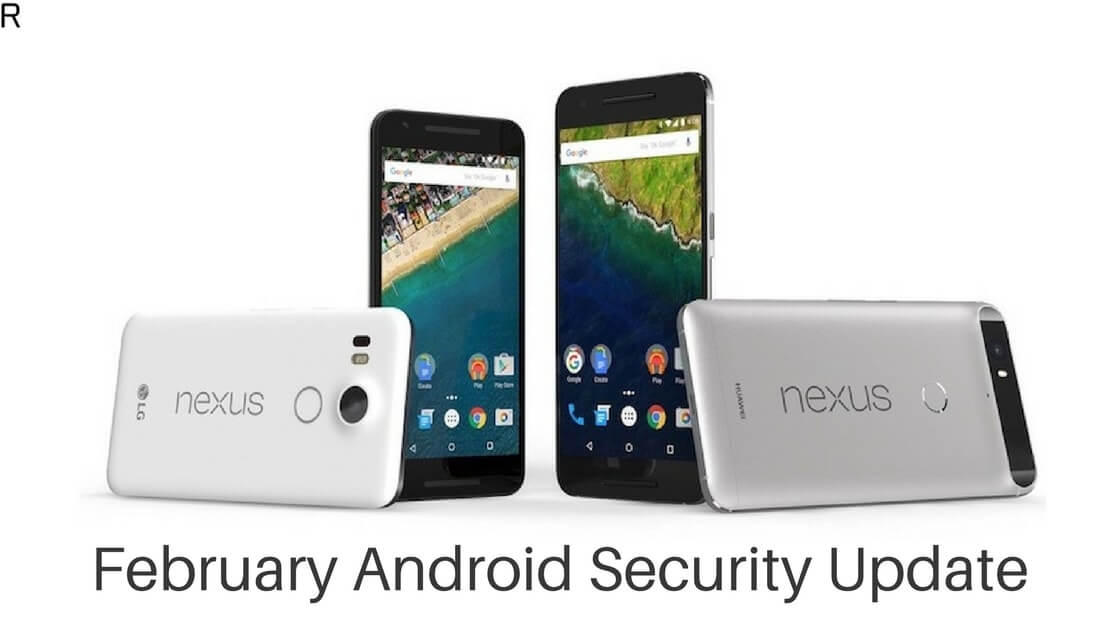 You can grab each image or OTA file from the links above. For instructions on how to install OTA.zip file check this link.